Menu
Home Columns Lauretta, who set you up?
Columns

Lauretta, who set you up? 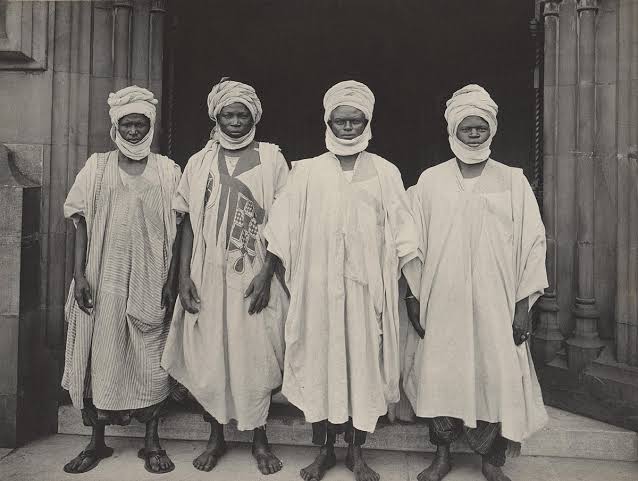 With the permutations of the 2019 electric cycle at stake, former Finance minister Kemi Adeosun did not properly read the tea leaves. Her British accented insistence that state governors account for the Paris Club refunds including her vehement demand that strict due process be followed on any statutory transfer from Nigeria’s foreign reserve stood out. She never understood the real mission.

So, the red seat at the Finance ministry was still warm after her resignation on September 14, 2018 when her successor reportedly starting speaking the kind of language that was better understood.

Just as with Kemi’s resignation, Lauretta Onochie’s nomination has the fingerprints of a political crime scene. A perfectly timed classic diversion, no different in grand strategy from Justice Walter Onnoghen’s suspension on January 26, 2019.

“Graphite” in Nigerian parlance is not a mathematician but somebody who knows how to “plot a graph”. Such a person however needs a different useful idiot to succeed anytime a pawn is to be sacrificed on the political chess board.

Meanwhile, the current fundamental issue at stake is the Electoral Act as amended by the National Assembly. The real mission of Lauretta’s nomination is therefore to cry wolf diverting national attention away from many of its controversial amendments.

These are soldiers from the Lagos Battalion on a training visit to the United Kingdom. They were photographed by Sir John Benjamin Stone (1838-1914) who archived this historical picture as “Hausa gun-carriers of the Southern Nigeria Regiment in London”

The Lagos Battalion was established on June 1, 1863. It still exists as the oldest unit in the Nigerian Army. Originally known as Glover’s Hausas, then Hausa Militia before becoming Lagos Constabulary. Today, the Lagos Battalion is the 4 Guards Battalion of the Brigade of Guards, Lungi Barracks at Maitama in Abuja, FCT.

These men who are also part of the nucleus that eventually became the Nigerian Police Force were in the British capital before the Southern Regiment was collapsed after the Amalgamation of Nigeria. The Lagos Battalion was the headquarters unit of the Southern Nigeria Regiment.

While over there these barefooted soldiers had no time adopt the accent of their hosts. By not assimilating they diverted attention away from the actual purpose of their visit.

What was the real mission?

The historical evidence has been politically all around us as Clem Aguiyi observes;

“Most radical ideas that had shaped Nigeria’s political landscape often originated from the South only to be perfected to advantage by the North.

For instance, while the South championed the struggle for independence, the North acted like she wasn’t ready and would rather remain under British domination. But from when the British lowered the Union Jack, it was the North that had dominated the South and still do.

Another is the idea of military coup. It was actually Southern officers that executed Nigeria’s first military coup before the North perfected the art of coup plotting and used it to entrench Northern domination. Almost all successful coups in Nigeria were hatched and executed by Northern officers from 1966 to date.

The North shouted ‘Araba’ the Hausa translation for ‘separation’ and insisted on true federalism. But as soon as it seized power in the counter coup of 1966, it jettisoned true federalism and perfected unitarianism to her advantage. Today, it is the South who destroyed federalism that is shouting true federalism.

Whether as a friend or a foe you must understand your opponent so as to engage properly. The inability of the South to read the North is one of her biggest albatrosses.

Fast track to the current issue of restructuring, another idea currently advanced by the South as a remedy to save Nigeria from disintegration.

Despite the clarity of this concept, somehow the North pretends it does not understand what restructuring is all about. Many Southerners have wrongly convinced themselves that the North will never give in to restructuring whereas the North in actual fact is getting ready for restructuring and once again intends to perfect it to their advantage.”

I come in peace.