Why SOSG Will Demolish ‘Raymond Village’ 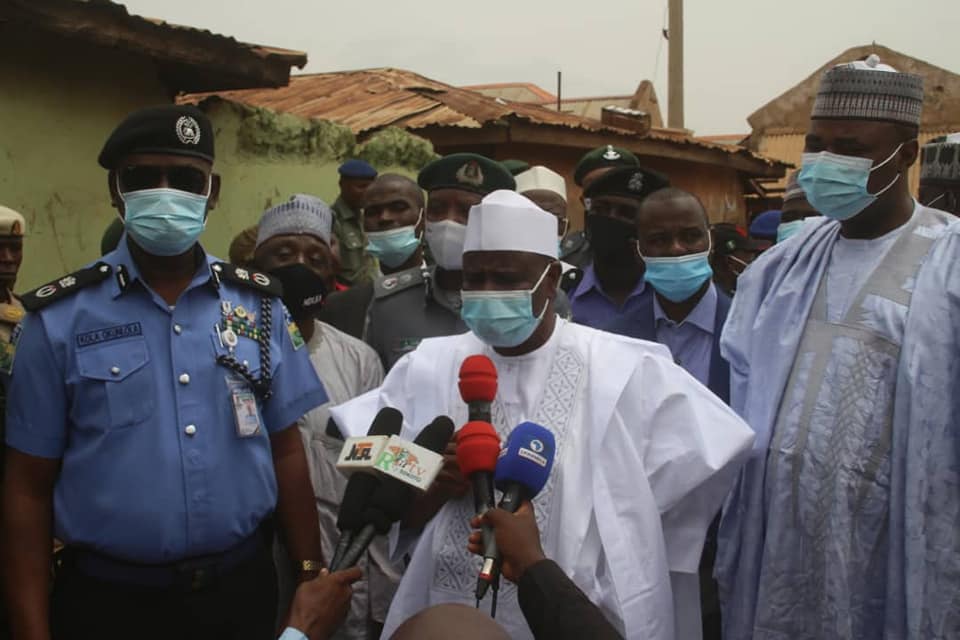 Being a text of address by By Gov. Aminu Waziri Tambuwal of Sokoto state when he visited the notorious ‘Raymond Village in the state capital on Tuesday, July 13, 2021

At the Security Council meeting then (about 2016), I think, Gen. Ginikanwa Nwosu was the Brigade Commander then, we received some information about some nefarious activities taking place here. We agreed that the place should be raided and an investigation carried out.

And, that was done, jointly, by all the security forces in the state. We were hoping that that should have been able to curb criminal and criminal tendencies here; and allow good citizens, who have settled here to continue with their lawful businesses and live peacefully.

In 2020 again, I had cause to direct the Sokoto Urban and Regional Planning Board to come and investigate the legality or otherwise of this settlement. A report was turned out; and it was during COVID-19. We felt that it was the wrong time to take certain actions.

About two weeks ago, the issue came up at the Security Council meeting, presided over by humble self, and; I directed the Service commanders to come down here to raid the place, carry out an investigation and turn in their report.

That has partly been done and as a result we have heard from the Commissioner of Police that 145 suspects have been arrested. They are being screened and those that are going to be prosecuted will be so treated. We have also discussed that everyone living here should be vetted.

We will then look into the possibility of resettling the lawful ones somewhere else. By the grace of God, this Raymond village from what you heard from the Commissioner of Police, as part of their interim report, will be demolished.

“We will not continue to harbor criminals within us. It is not in the interest of our people and every law-abiding citizen. I don’t want any section of this country to misread or misjudge what is going to be done here. There are citizens of this country who are living here.

“Those who engage in lawful businesses will definitely be relocated. But those who are involved in criminalities will be prosecuted and, of course, their property confiscated. This is not targeted at any tribe, religious group or individuals. It is for the common good of the people of Sokoto state and Nigeria.”

I thank the traditional rulers of the community and the Security Council for carrying out this directive.

Southeast is Under Military Jackboot, FENRAD Cries Out