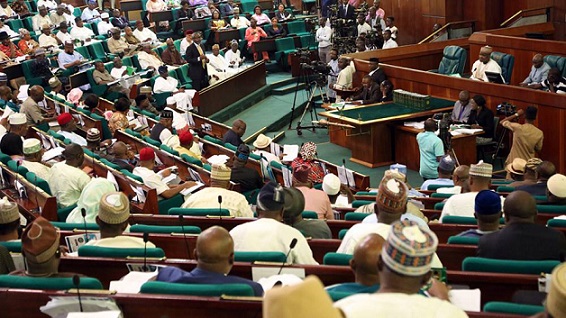 The House of Representatives has rejected a bill proposing to arm personnel of the Federal Fire Service.

The bill was meant to grant firefighters the power to bear arms to protect them from mob attacks while responding to emergencies.

Lawmakers ditched the bill by rejecting a motion moved by Representative Thomas Ereyitomi.

They based their position on the fact the Federal Fire Service is a civil outfit and not a security agency.

Rather than arm the service, the lawmakers advocated for it to be better equipped and positioned for improved service delivery,

The bill was aimed at creating an arms-bearing unit that will be referred to as “Fire Police”.

Our Stand on Violent Separatist Movements in Nigeria – NOSACOF