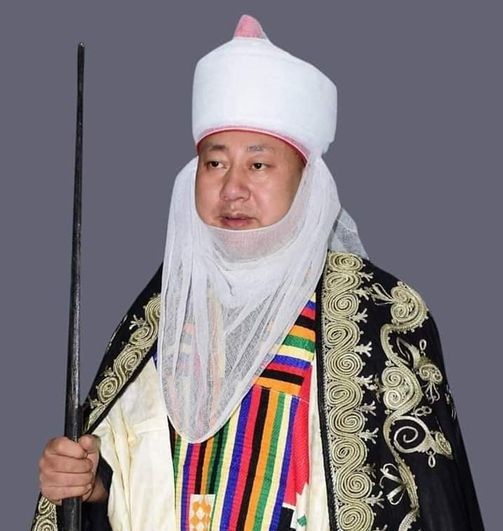 There is an awful lot of infrastructure needs across our nation but apparently no financing to deliver them. This locates Nigeria between a rock and a hard place. While taking foreign loans is a fait accompli, the problem with Nigeria’s foreign loans is the quantum. We are borrowing too much.

Official figures from the Debt Management Office (DMO) show that Nigeria’s debt to China grew by 136% between September 2015 and September 2020, from $1.4 billion to $3.3 billion. Nigeria spent $195.5 million to pay part of our debt to China in 2020, which represents about 12.6% of the $1.6 billion we spent servicing all our overall external debt profile which grew from $10.6 billion to $32 billion during the same period under review.

Is Nigeria gradually surrendering its sovereignty?

If truth be told, the Chinese terms of a 20-year long repayment period with a 7- year grace all at 2.5% is good deal by global standards. Then there is technological value for money. For instance, in 2014 Kenya borrowed $1.4 billion from China for a new Nairobi-Mombasa standard gauge rail line.

The project has since been completed. It covers a distance equivalent from Boston to Philadelphia in the United States. While it takes commuters from Nairobi to Mombasa, 4 hours, for the Americans, it is 6 hours for the same distance of nearly 500km.

However, while Kenyans might insist on quality, here in Nigeria we are flooded with inferior Chinese products particularly in the building materials sector.

What is the alternative to foreign debts?

It is by increasingly looking inwards, drastically reducing our conspicuous consumption and primitive accumulation of dead capital.

As Nigerians, we spend too much money on unnecessary luxury goods and services that drain our Forex reserves. According to the immediate past Agriculture minister, Audu Ogbe there are Nigerians that order freshly baked Pizza from London delivered by scheduled British Airways flights to Abuja and Lagos.

When the Chinese ask any Zambian to jump the question is; how high?

James Lukuku, is however having none of that kind of Neocolonialism. He has taken to the streets protesting against high Chinese presence. The campaign slogan of his newly formed Republican Progressive Party (RPP) is “Say No to China”

What started as a one-man show has gained significant momentum on and offline across Zambia. RPP rallies are attended by thousands, mostly disgruntled youngsters who are now living in a nation paying most of its income to offset national debts taken before they were born.

What would happen if future generations of Nigeria default on the loans we taking on their behalf?

Mr. Zhang is a member of the Kano Emirate Council serving as, Wakilin Yan China. Perhaps, one day the unthinkable might happen.

“Does it ever worry us that history which neither personal wealth nor power can pre-empt will pass terrible judgement on us, pronounce anathema on our names when we have accomplished our betrayal and passed on?”