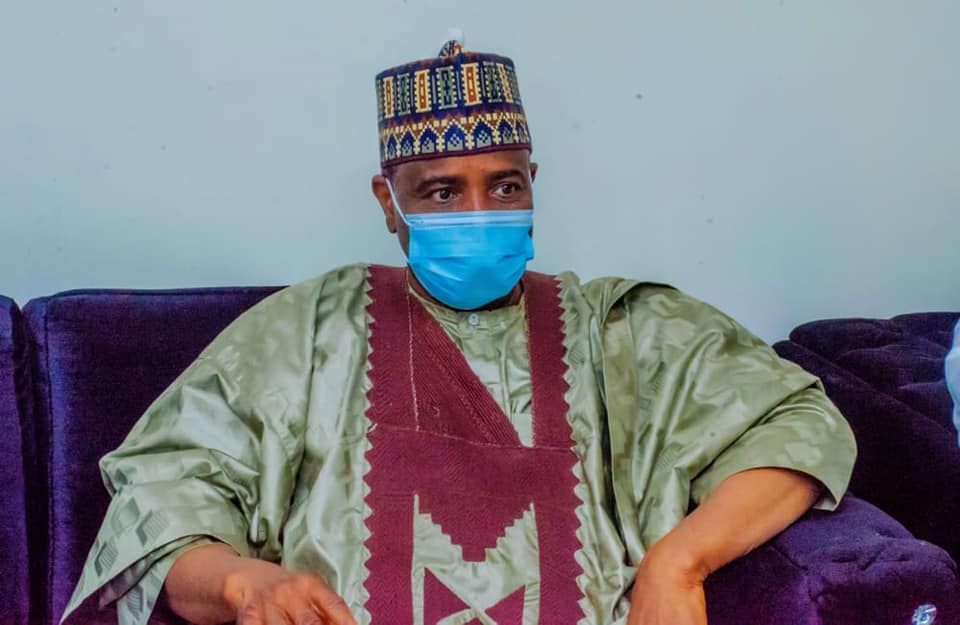 Speaking at at the Council Chamber of Government House during the sign in ceremony Governor Tambuwal recollects the public debates and discourse that has been trailing the issue of autonomy for the legislature and judiciary at the state level all over the country.

He said much of the exchanges have been laced with a wild unsubstantiated claims and allegations levelled against state Governors that they do not want the autonomy of the judiciary and legislature.

Tambuwal, who is also the Vice Chairman of the Nigerian Governors’ Forum (NGF), said in his position as one of the state Governors and in his capacity as one of the leaders of the NGF, they all agreed that the other two arms of government should have their autonomy.

According to him, despite their being labelled as “suspects and culprits” in the series of castigation against them, “no Governor in Nigeria is against the autonomy of the Legislature and the Judiciary.”

“We all believe in building democratic institutions,” he noted, pointing out that the rigmarole over the issue should have concentrated on the constitutionality or otherwise of Order 10 which President Buhari was inadvertently ill-advised to sign.

Recalling his time as the Speaker of the House of Representatives, Tambuwal said when the National Assembly back then passed the Constitutional Amendment bill that engendered the autonomy of the Federal Judiciary, no Order was signed by the President.

He explained that the President doesn’t sign any Executive Orders for the operationalization of Constitutional provisions because the Constitution is self-enforcing. “Why then,” he wondered, “should anybody believe that there has to be an Executive Order for Governors to obey the ground-norm of the country.”

The governor maintained that the NGF and individual Governors have been working with the Judiciary and Legislature, assuring that in Sokoto state the tempo will be sustained for the sustenance of its development.

In his address, the Speaker of Sokoto State House of Assembly (SOHA), Aminu Muhammad Achida thanked the governor for his support and cooperation to the Legislature and Judiciary in the state.

He assured the executive arm of the Assembly’s continuous support and cooperation in order to move the state forward.