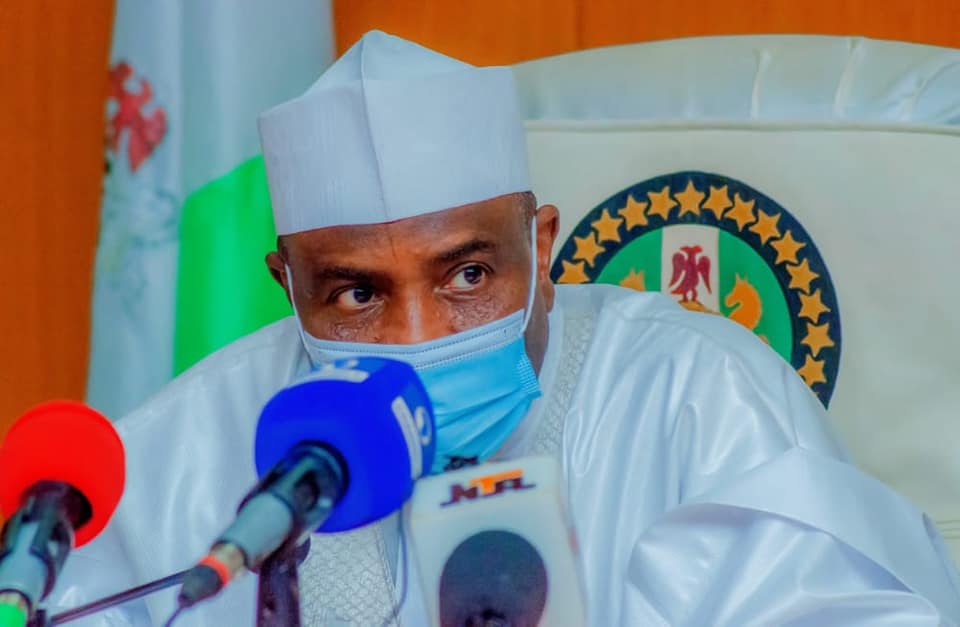 As Muslim faithful anticipate the celebration of the Eid-el-Kabir festival later in the month, Sokoto state government has directed that the payment of July salary should be affected by 15th of the month.

The state Commissioner of Finance, Abdussamad Dasuki stated this while briefing newsmen on the outcome of the state executive council meeting held at the Council Chamber of Government House Sokoto on Wednesday.

A statement by Special Adviser Media and Publicity to the Governor, Muhammad Bello said the gesture was to enable civil servants in the state to celebrate the occasion with ease.

Abdussamad also added that the council has approved the rebuilding of a three storey e-revenue edifice that will house two banks, along Sultan Dasuki road at the cost of over N1.1 billion.

Similarly, the council also approved the sum of over N509 million for the supply of anti-malaria drugs to the malaria elimination agency in the state in order to facilitate its activities of fighting malaria in the state.

The state Commissioner of Health, Dr Ali Inname, told journalists that the contract for the procurement of the anti-malaria drugs was awarded to Emzor Phamaceutical company.

He also explained that over N277 million has been approved as consultancy services fee for the company that will design, plan and prepare the integral document for the supply and installation of medical equipment and furnitures for the ongoing Sokoto State University Teaching Hospital (SOSUTH), which construction has reached an advanced stage.

Dr Inname also gave an update on the COVID-19 pandemic which he said no positive case has been reported in the state for the past 123 days, just as 775 cases have been confirmed while 7,440 persons were tested throughout.

Also, the Commissioner for Lands and Housing, Aminu Bala Bodinga, explained that the council has approved the variation claim of the company handling the dualisation of intra-city Waziri Abbas Road at the cost of over N172 million.

He said the variation was a result of the inflation rate of goods and materials.