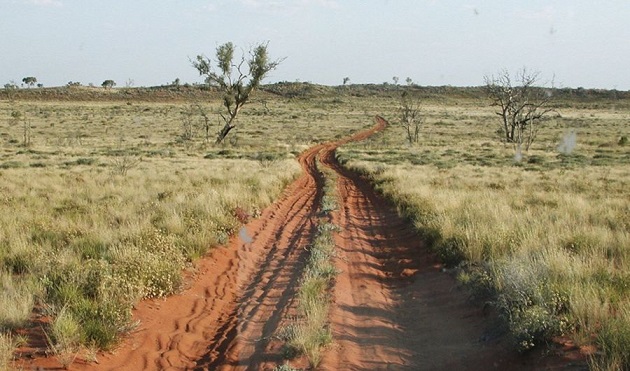 The state has 1,450 km of major stock routes and 500 km of minor stock routes across the state, many of which are not gazetted or have been encroached or blocked, leading to recurrent conflict between farmers and pastoralists.

In this connection, the Kano State Agro Pastoral Development Project, KSADP, will support the survey, physical demarcation and mapping, using GPS technology and traditional marking, documentation and gazettement of these routes.

According to a statement by KSADP Communication Specialist, Ameen K. Yassar, this is with the aim of minimizing conflict which often results in loss of lives, animals, property and sometimes, destruction of whole communities.

Dr. Junaid, who was speaking during the second meeting of the Stock Routes Committee, stated that “Local government stock routes committees comprising local government officials, security operatives, traditional leaders, representatives of pastoralists and other relevant stakeholders will be formed and supported in order to ensure smooth implementation of the main committees’ work”.

He maintained that the committee would rely on the vast experience and influence of the critical stakeholders involved to make sure that the set objectives are achieved.

In his remarks, the State Project Coordinator, Kano State Agro Pastoral Development Project, KSADP, Malam Ibahim Garba Muhammad remarked that “the resulting change after implementing the stock route intervention is peaceful co-existence, which is the bedrock upon which all developmental activities will be based”.

Participants at the meeting stressed the need for the government to recover and protect the stock routes, to facilitate free and safe passage of pastoralists and their cattle for water and fodder, especially in view of increasing pressure on land.

They also requested the State Ministry of Agriculture to furnish the committee with data and old stock routes maps to serve as a guide in undertaking their assignment.