Menu
Home Columns Why Nigerians must be MAD
Columns

Why Nigerians must be MAD 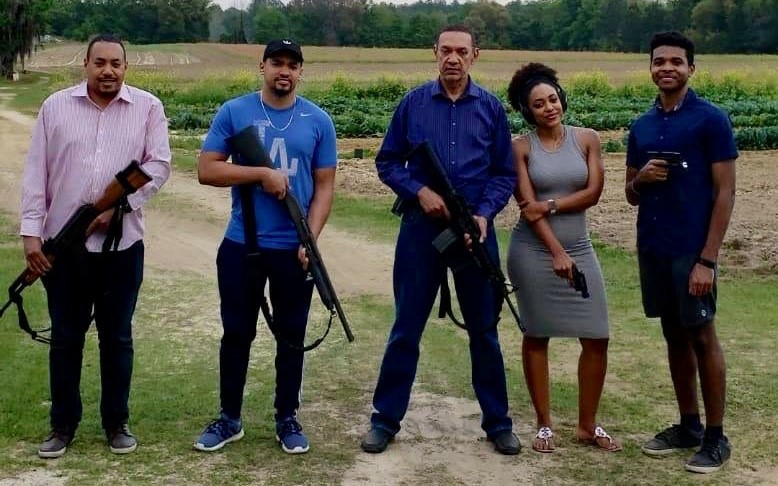 When back in March, 2018, former Army chief TY Danjuma admonished in Jalingo, “Rise up and defend yourselves or you will all die” the reaction was acidic.

Those that condemned the onetime Defence Minister pretended as if they did not hear the incumbent, Bashir Magashi in February, 2021 at Minna similarly declare, “We shouldn’t be cowards. In our younger days, we stand to fight any form of aggression. Why should people run away from minor, minor aggressions? We should stand and face them. If these people know that the people have the competence and capability to defend themselves, they will run away.”

This simply means the ruling classes know how to take care of themselves but as for the masses, according to Section 14 (2) (b) of the 1999 Constitution states that “the security and welfare of the people shall be the primary purpose of government.”

I doubt if the Bruces can openly bear arms anywhere in the nation and splash the pictures on Social Media without official sanction. They are simply sending an advisory from overseas – “Don’t come near us or our home in Nigeria.”

So, what happens to the rest of us who can’t afford to travel abroad for target practice?

Danjuma and Magashi both nailed it because MAD stands for Mutual Assured Destruction. A principle of deterrence founded on the notion that any attack would be met with an overwhelming counterattack such that both the attacker and the defender would be annihilated.

Back in the day there was this radio advert, “Armed robber no be spirit”

A New Date for AJ Vs USYK