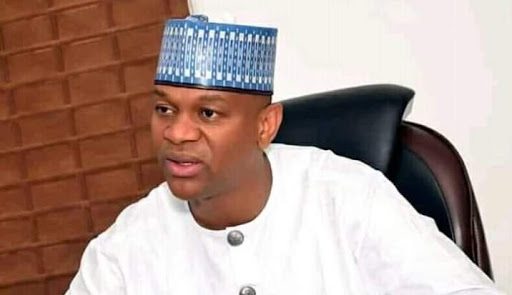 A statement, Tuesday, by KAROTA spokesperson, Nabilusi Abubakar K/Na’isa said the National Drug Law Enforcement Agency NDLEA, Kano Command conferred on him the position as part of activities to mark this year’s International Day Against Drug Abuse and Illicit Trafficking with the Theme: Share facts about drugs, Save Lives.

Presenting the award, the Command’s Commander of the NDLEA in the State, Isah Likita Mohammad stated that the Command deemed it necessary to honor the State Consumer Protection Council boss in recognition of his support to the Agency in fight against drugs abuse.

He said, since the emergence of Hon. Baffa Babba Dan’agundi as the Acting Managing Director of the KCPC, a lot of arrests and seizures of hard, expired and fake drugs have been made by the council leading to drastic reduction of drug abuse in the State.

Likita Applauds Dan’agundi for reviving the CPC in the State which before his appointment was not known to many but with the new leadership, the whole State and beyond are talking about the Council’s successes.

Mohammad expressed readiness for more collaboration between his Command and the Kano state Consumer Protection Council for more success in the fight against drugs abuse which has plaque the State for a while.