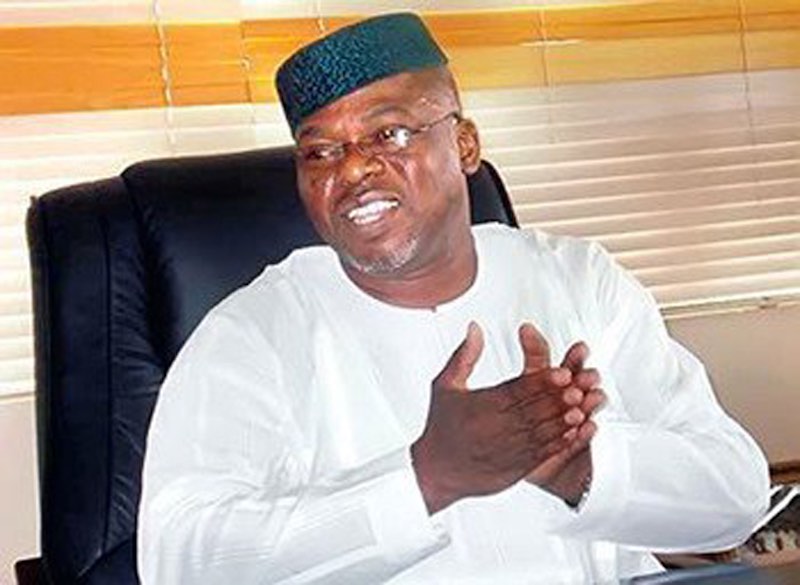 Ex-Gov. Segun Oni of Ekiti has tasked members of the People’s Democratic Party (PDP) in the state to be steadfast and proactive ahead of 2022 governorship election in the state.

Oni made the call at a stakeholders’ meeting of PDP youth group in Ifaki-Ekiti, his home town.

Oni, who is an aspirant in the coming 2022 governorship election in the state, said PDP needs energetic and progressive youths with ideas that can transform the party positively.

“Having seen your encompassing program, I have no doubt in my mind that this group means well to return power to the PDP in 2022,” he said.

The former governor who pledged the sum of N250,000 to support the proposed programme of the group, restated his commitment to more support and assistance.

Oni, reacting to alleged intimidation of delegates from some quarters, said nobody can remove their names from the delegate list for associating with any governorship aspirant.

“We have heard a series of complaints of intimidation, suppression of delegates. I want to assure you that PDP belongs to all, intimidation will be a thing of the past shortly,” Oni promised.

Earlier, Mr Saliu Akeem, the State Coordinator of the group, said Oni is a leader whom Ekiti Youths should support.

“The onus is on us to amplify the good deeds of former governor Oni as a way of boosting his chances in the election,” he said.

The group later donated souvenirs, including about 2,500 Faze Caps and other materials, to Oni’s campaign Organisation.