Yester Years: A Sense of Nostalgia for Old Students’ Associations 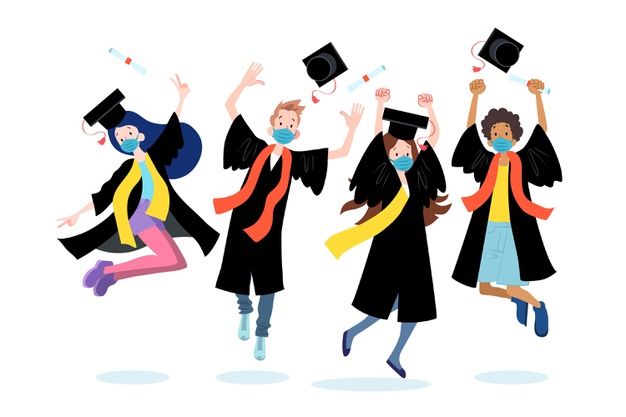 “To ensure that the self doesn’t shrink, to see that it holds on to its volume, memories have to be watered like potted flowers, and the watering calls for regular contact with the witnesses of the past, that is to say, with friends.” Milan Kundera.

When we look back to the past. We will see some old things that do not exist anymore in the present. But there is one thing that will never be gone: they are old friends.

While there is a tendency for human flesh to feel like experiencing in the present certain things that had earlier been experienced long time a go, may be at school or among their peers while growing up. In school setting, (O S A) is an acronym for Old Students’ Association which provides a platform as an opportunity to re-connect old school buddies. Nostalgically, the re-union evokes the reminiscences of past days at school.

Old Students’ Association could be described as an idea which tends to bring together, old students of an alma-mater: an alumni network that provides a forum and platform to foster, encourage and build the sense of belonging among members with the common goal of all round development.

Education goes beyond the schooling pupils receive in the four walls of the classroom, the adaptation and the tolerance that pupils from different background have to cope successfully with one another is a part of it.

When taking in to cognizance, the convergence of thousands of pupils on one single location for learning regardless of their differences, one would agree that tolerance is indeed the virtue which must be inculcated in the pupils as a credential for leadership and also to lead a successful life.

School life is interesting while individuals who have the potential to turn their society around should not misplace the priority of education.

Since secondary school education is one tier of academic level that grooms pupils for the future, pupils at this level nurse various ambitions with regard to their future; the ways to go are shown to them through the academic branches they belong to for example; Art, Commercial and Science.

While there are numerous factors that account for school days being exciting, memories of old school friends are not easily forgotten because the stories that revolve round the subject of school days for almost everyone is somewhat dramatic.

Obviously, life does not always give a second chance; there is no second chance at being a kid. One may be reticent to narrate it, if their school days were not pleasant but the fact is that past days at school have always been memorable even when senescence sets in.

While most pupils have the tendency to grow up with ingrained habits, some have odd but funny mannerisms that dissolve you in to laughter anytime you remember them. However, they are all something to get excited about.

In conclusion, OSA should be a forum where the past of members is recalled with banter and laughter in an atmosphere of camaraderie, where souls of departed buddies are remembered and prayed for, where there is a level playing field for all and sundry, regardless of one’s political, professional, material and academic status. Having it in mind that no matter degree of efforts a person may put, fate is there to determine the future.

It should also be a platform to keep on the front burner, the issues of individual and societal development. Having understood the fact that the leaders of today were once a product of a school.

And not all of them who would wear shorts and rubber sandals are today at the same level. Therefore, OSA shouldn’t be a place for the rich or the influential figures to exhibit wealth or to exercise authority in order to browbeat those that are not privileged by fate to pile up worldly things.

Death Of COAS, 10 Others, Big Blow to War on Terror – Sen. Wamakko