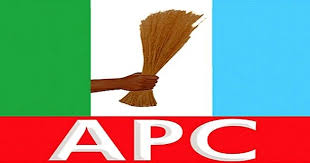 Hon Galambi won the ticket during the party primary election held over the weekend.

Four aspirants had contested for the vacant position of the house of representatives following the death of it’s former, Alhaji kila.

Also, Dr Haruna Mairiga polled 209 votes while Abdulrashid Kila got 1,081votes respectively with a large attendant of voters that thronged all the 11 councillors’ wards under the Gwaram Federal constituency.

Malam Haruna Musa therefore declared Yusuf Shitu Galambi who got the highest number of votes as the winner of the primary election.

Alhaji Shitu Galambi was a two-term house of representatives’ member from 2007 to 2015 under the People’s Democratic Party (PDP), he was also a former state house of assembly member in 1992 and also served as commissioner for health.

Yester Years: A Sense of Nostalgia for Old Students’ Associations