PDP Governors Forum Mourns the Death of Lt. Gen. Attahiru and Others 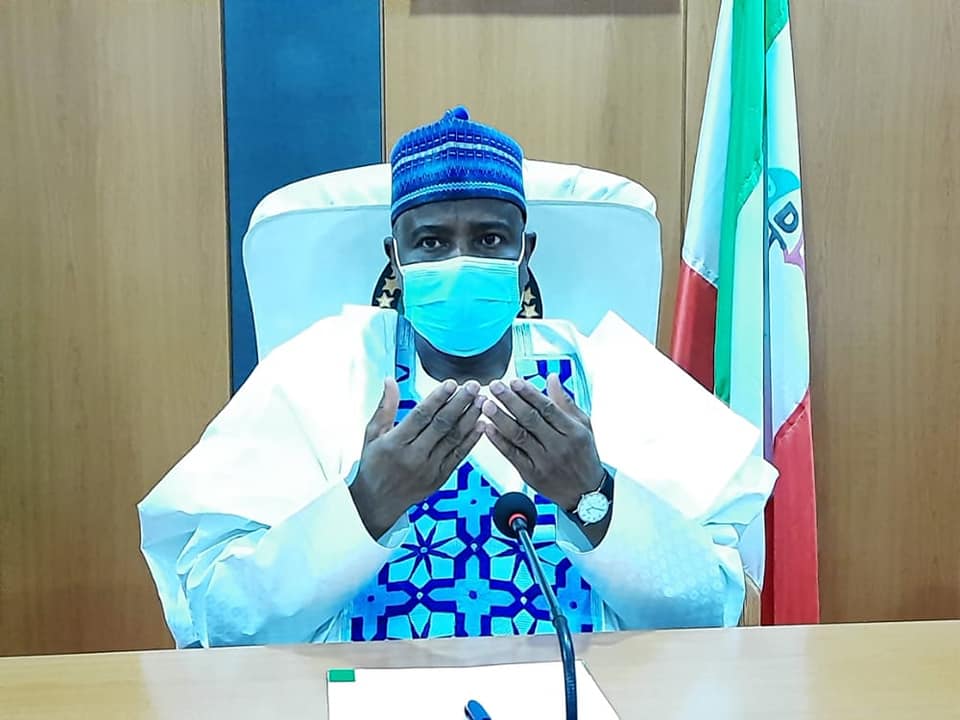 The PDP Governors Forum says the death of the Chief of Army Staff, COAS, Lt Gen Attahiru Ibrahim and other members of the Armed Forces in a helicopter crash in Kaduna state, is a huge blow to our nation and her effort to secure the nation.

In a condolence message to President Muhammadu Buhari on the death, the Forum in a statement signed by its Chairman and Governor of Sokoto State, Aminu Waziri Tambuwal said: “it is most painful that this tragedy is coming at a time the Army Chief is leading the war against insecurity in the land having just recently taken command of the Nigerian Army”

The Forum admonish “the Military and all security Agencies to redouble their efforts to vanquish insecurity in Nigeria as a fitting tribute to the departed Chief.”

“General Attahiru served the nation with dedication, skill, gallantry, and total commitment, employing his long years of experience and expertise in the service of our fatherland” it added.

The Forum prayed for the repose of the soul of the late COAS “and those of his colleagues who died in the aircraft” to rest in peace.

Governor Tambuwal assured Armed Forces of the continued support of the Forum in its fight against insurgency, banditry and insecurity in the country.