Nigerian National Debt + COVID-19: More of an Accountability Crisis than a Health Issue 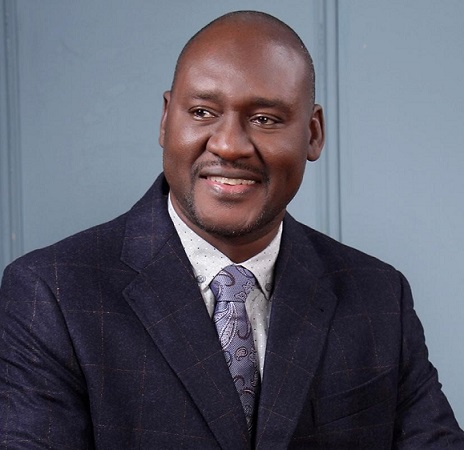 The Civil Society Legislative Advocacy Centre (CISLAC), says the Public Finance integrity in Nigeria is probably at its lowest state. The debt profile has defiled all economic prudence frameworks that exist in the laws.

Executive Director, CISLAC and Head of Transparency International – Nigeria, Auwal Ibrahim Musa Rafsanjani in a signed statement, Wednesday, made available to Stallion Times said hardly do we pass any week without the President’s request for a fresh loan and a concurrent approval by the National Assembly.

According to the statement, national public finance management regime is meant to save our entire National economic system from collapse: rescuing jobs, supporting livelihoods and bailing out many businesses on the brink.

“Although this essential spending is being made by our governments today, the debate over how to deal with the debt generated by the COVID-19 crisis will be of vital importance to Nigerians.

“The trend is tending towards the mistakes of the 2008 economic crisis: after governments took on billions in dodgy private sector debt, major corporations gouged on tax cuts, bail-outs and buy backs, foreclosures and austerity guttered our public sector, the statement added.

“We must avoid the catastrophe that the international finance institutions forced on Greece: destroying peoples’ lives as well as all hope of economic recovery with a blind devotion to discredited austerity.

“The current crisis exposes the urgent need to rebuild a strong and resilient public finance management.

“This will require more than incessant debt– to raise public revenues as that measure is neither sustainable nor an effective solution to the deeper questions of debt management,” the statement warned.

After decades of deregulation, corruption, privatization and tax-cuts for mega rich corporations, Nigeria was already struggling with debt before the Corona virus outbreak.

According to the IMF, 34 countries were already at risk of debt distress or in default in 2019.

CISLAC said: “The time is now; Nigerians should support a systemic change to National debt governance.

“The National Assembly must insist on an analysis of debt repayment strategy to be in place as its key priority to approvals.

“We should support the Fiscal Responsibility Commission for its call for debt workout mechanism which should guarantee transparency, independence from debtors and creditors as well as inclusive participation of all stakeholders instead of the ad hoc and opaque procedures which currently exist, it advised.

Adding that: “We cannot return to the broken and unsustainable business as usual which governed debt and tax before this latest crisis.

“Citizens who are also users of public services must no longer be made to bear the brunt of debt restructuring. Now more than ever.”