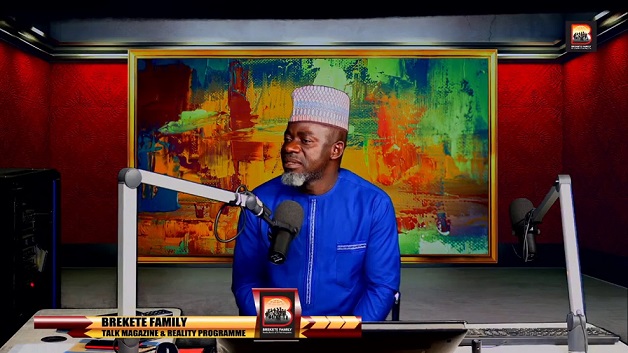 Ahmed Isah, the host of Brekete Family, a human rights programme, has announced his plan to end his show amid the controversy on assault.

In an undercover investigation, BBC Africa Eye captured how Isah assaulted a woman who appeared on his show.

This had sparked a controversy as many expressed shocks over the conduct of the human rights campaigner known for helping ordinary people get justice via his show, which is aired on Human Rights Radio 101.1, Abuja and streams online via social media platforms.

Speaking on the Wednesday edition of the program, Isah tendered an apology for slapping the woman but vowed to stop the popular the program.

I felt so sorry for our ordinary president Ahmed Isa and my Almighty Allah protect and bless him and all berkete family Amen.