Menu
Home Opinion Dangerous Speech Continues to Fuel Violence in Our Communities, Science Suggests How We Can Stop it
Opinion

Dangerous Speech Continues to Fuel Violence in Our Communities, Science Suggests How We Can Stop it 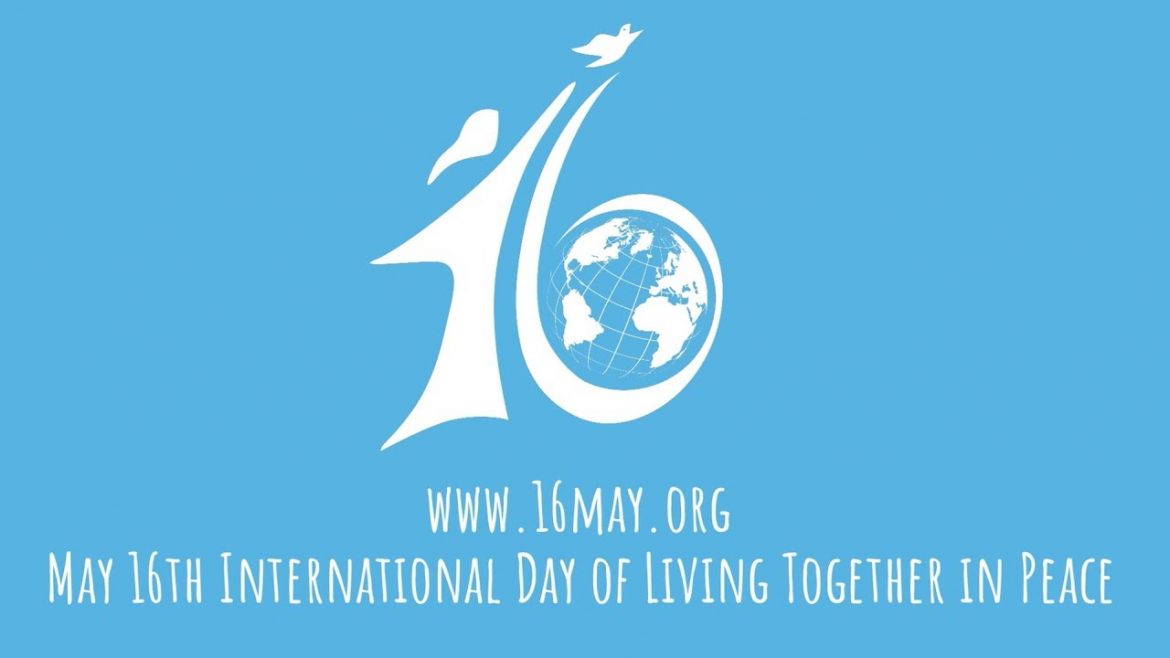 On a Monday two weeks ago, reports of attacks, abductions, unrest, and sectarian clashes in Borno, Niger, Lagos, Rivers, Kebbi, Kaduna, Oyo, Osun, and Benue states were reported all in one day. This type of unrest is not unusual. Bandit attacks and kidnapping are now commonplace.

Ethnic and religious leaders warn their followers of mass violence against them, increasing fears and tensions that inspire more violence. Violence fueled by a potent mix of dangerous speech — speech that increases the risk for violence — and age-long grievance is growing.

The worst form of profiling is taking place with tropes and stereotypes of groups used to propagate negative perceptions of them.

Wole Soyinka, the widely-admired Nigerian playwright and Nobel Prize laureate, has recently warned of possible genocide. With the spill-over of violence in the south of the country, it is urgent that we address dangerous speech and its fueling of cyclical violence.

We see media articles and social media posts featuring dangerous speech after acts of violence. The headline ““killer herdsmen” is regularly used to refer to incidents when Fulani are involved, even as victims.

On social media, influential figures like the former bandit leader, “Yellow” use WhatsApp and Facebook often to incite followers to use violence against Christian farmers while the leader of the Indigenous People of Biafra leader Mazi Nnamdi Kanu posts inflammatory content about Hausas and Fulanis, using the term ‘zoo’ often on his Twitter account where he reaches nearly 300,000 followers.

News articles and social media posts that follow violent incidents often simplify them, use dehumanizing language about the other side, and justify violence against them. How do they do this?  They use misleading images and headlines that reinforce dangerous stereotypes that dehumanize the other side and  increase threat perceptions, leading to higher support for violence.

Recent research shows that blatant dehumanization – dehumanization in obvious ways – is one of the strongest predictors of hostility between groups. It also predicts attitudes and policy support related to targeting civilians, support for collective punishment, and war.

As the examples demonstrate, dangerous speech is used as a tool by influential elites to mobilize groups against each other. Dangerous speech makes it easier to remove the moral concern associated with killing, discriminating, or torturing others based on their group identity; if they are not seen as human, it is easier to justify these acts against them.

On the occasion of the International Day of Living Together in Peace (May 16th), Peace Initiative Network and Beyond Conflict invite you to help us counter dangerous speech in Nigeria.

According to a recent study we conducted, the path to addressing dangerous speech involves spreading narratives that rehumanize the other side, increasing the chances for sustainable peace.

Over the past year, we studied how a storyline of a popular TV drama, which was created using insights from behavioral science about human perceptions and cognition, could help rehumanize “the other side.” The characters showed real emotions, relatable to many viewers, such as the anxiety felt by a young Christian woman learning that she was to be sent to a Muslim city for her NYSC deployment.

Her Muslim colleague, also a young woman, is equally suspicious of her, based on stories she has heard about Christians. But they realize they have a lot in common as they get to know each other, such as their shared experience with inter-religious violence and their favorite music. They begin to build a friendship as the season continues.

The study interviewed 1,000 people from Kaduna, a hotspot for inter-religious violence over the past two decades, and found that after one to two months after the season finished, watchers reported better inter-religious attitudes and behaviors. Overall, they viewed members of different religious groups less as a threat, dehumanized them less and associated them with less negative traits.

The results of this research reflect that one of the best ways to rehumanize members of a group in conflict with another is to show common human traits. We can change the narratives by telling everyday stories of people from the other side living their lives in the same way and showing complex emotions.

When we reflect on what is common to the human experience, such as family, grief, growing up and parent/child relationships, we begin to challenge the critical essence that posits that one group is lesser than the other.

Join us today in making a stand against violence by signing the Peace-builders’ Pledge against the Use of Dangerous Speech in our Communities.