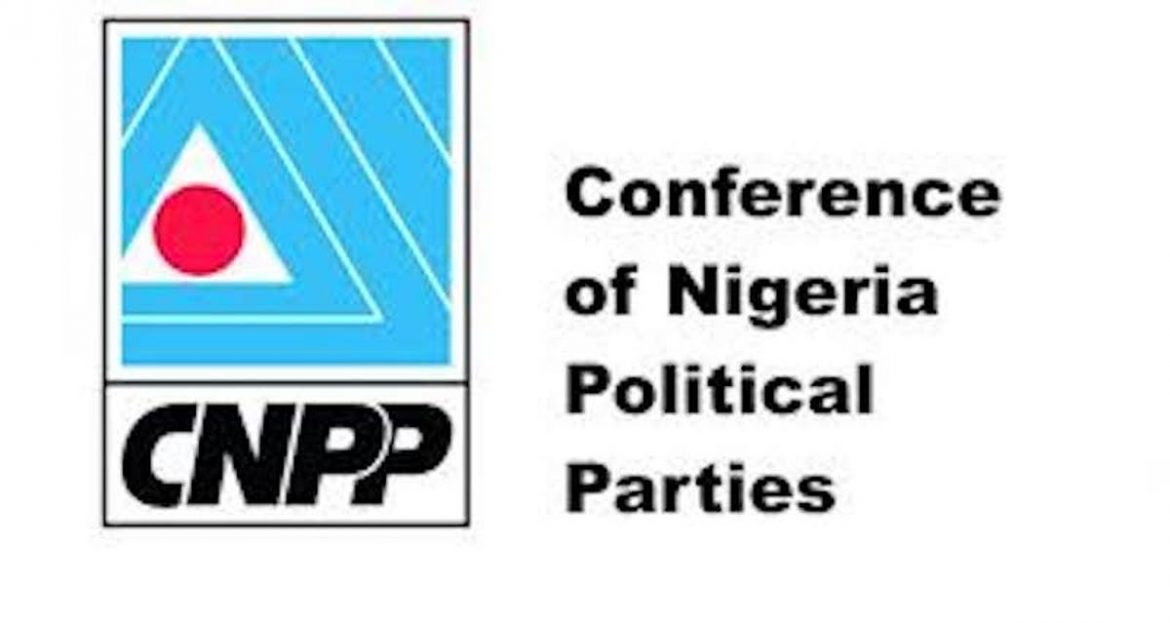 The Conference of Nigeria Political Parties (CNPP) has declared its support for the ban placed on open grazing by Southern governors, saying it was the right way to go.

Secretary General of CNPP, Chief Willy Ezugwu, in a statement, Friday, said the southern governors’ ban on open grazing was in the right direction but noted that there has to be a domesticated legal framework for the enforcement or else it would amount to a mere political statement.

Ezugwu, however, noted that “their call for a national confab is faulty as the recommendations from past national dialogues are accumulating dusts and should be put to use by the National Assembly as there are no new issues in the country that have not been discussed at earlier national confabs.”

He described the current leadership of the National Assembly as the worst rubber stamp principal officers ever, adding: “We agree with Mike Ozekhome (SAN), who spoke in Anambra State on Thursday, as a keynote speaker at the 25th Law Week of the Awka branch of Nigerian Bar Association (NBA), where he described the Southern governors’ suggestion for another confab as unnecessary.

“Like the human rights lawyer said, what is wrong with previous confab resolutions and recommendations?

“Recommendation from the Obasanjo’s national dialogue, the PRONACO people’s confab by the late Chief Anthony Enahoro, and the Jonathan’s 2014 confab all have recommendations, which addressed our current challenges, among others.

“If Nigeria had implemented the recommendations of the 2014 confab, there would have been a state police today and we would have had a part-time legislature, among others, that would have nipped in the bud current restiveness and agitations across the country, including the ongoing deafening insecurity.”

Ezugwu alleged that “since 2015, the All Progressives Congress (APC)-led administration has carried on as if all is well with the country and have continued to avoid burning issues of national interests, sacrificing the future of our youths on the altar of party loyalty.”

“Why have Nigerian political elites continued to postpone the doomsday? The gloomy future we failed to work against is now our current reality and insecurity has reached the highest level under the current APC-led Federal Government. The earlier we wake up and confront our fears, the better to for us all.”