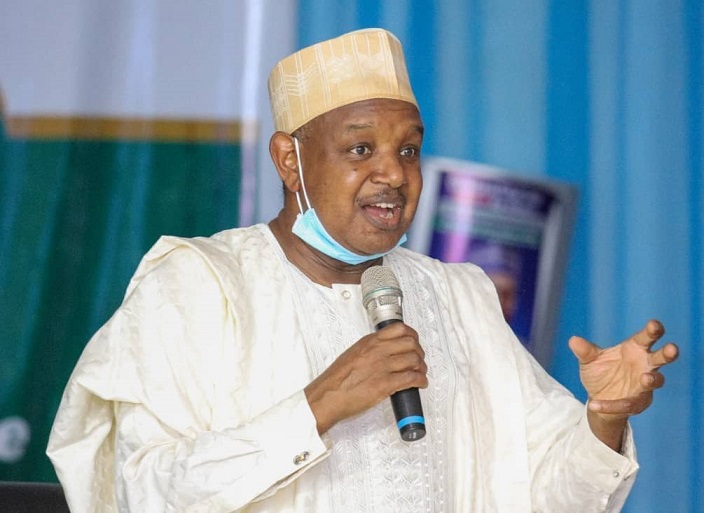 The Governor gave the advice when he hosted members of the Nigerian Labour Congress NLC and Trade Union Congress TUC to Ramadan Iftar at the Government House Birnin Kebbi.

Bagudu explain that himself, the Chief Staff to Mr. President and representative of the Central Bank of Nigeria have been looking into modalities to accommodate civil servants to access such agricultural loans to enable them embark on farming activities including livestock production as well as other economic ventures while in service and on retirement.

The governor was optimistic that the credit facility would be available to beneficiaries before the onset of the wet farming season.

He however expressed appreciation to all civil servants in the state for their support to his administration and excellent performance in the discharging of their duties, pledging to enhancing welfare with emphasis on payment of salaries and pension to retirees.

He further thanked them for accepting to attend the Ramadan breakfast and urged them to always place premium on prayers for the state and the nation on peace and tranquillity with an end to the challenges of insecurity in the society.

The State NLC Chairman, Comrade Umaru Halidu Alhassan thanked the Governor for hosting them on Ramadan Iftar affirming the unflinching support and partnership to the government in the task of developing the state.

He was immensely delighted about the action of the state government for prompt payment of salaries, pension and facilitating loan packages to workers including the Anchor Borrowers Program which empowered civil servant to partake actively in agricultural cultivation.