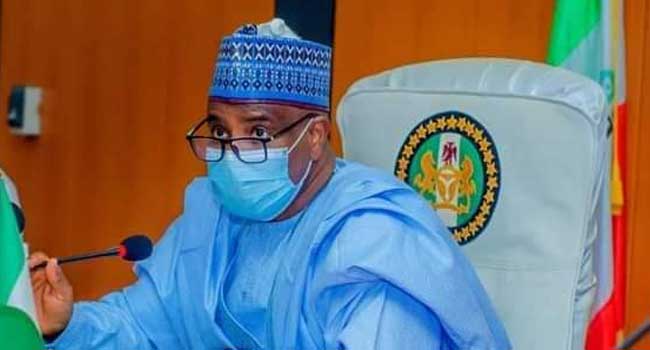 People in the Eastern part of Sokoto and other parts of the state who have been inundated by the violence of cross border marauders have been advised to shed their lethargy and provide timely intelligence report to security operatives so as to checkmate the activities of bandits in their areas,

Gov. Tambuwal gave the advice on Friday when he visited to condole families of the victims of unknown gunmen during mid-day attack at Rarah village in Rabah local government area of the State.

Accompanied by his Deputy, Hon. Manir Muhammad Dan’Iya and some high-ranking security chiefs serving in the state, Governor Tambuwal, who was visibly worried, appealed to the people of the community to shed their slow action in calling the attention of the state and the security operatives to ongoing attacks by rampaging gunmen.

He said the Monday broad daylight attack on Rarah would have been averted had the people of the area moved swiftly to intimidate the security forces and the state government of the mayhem in which nine people lost their lives with many injured.

The latest violence also resulted in the rustling of over 500 cattle.

The Governor also charged the new local government administration to conduct routine security meetings, which outcomes, would include suggestions and recommendations on how to tackle insecurity, and should be made available to the state government and relevant security agencies.

“It is perplexing that about 200 armed gunmen riding motorcycles could storm this town in broad daylight, shoot sporadically and at will; and in the same breath take away listless livestock after killing many and nobody from here called the attention of the state government and the security forces.

“I, therefore, urge you to up your ante and do the needful so that in the future help will come up much earlier,” the governor, who prayed for the repose of the souls of those murdered, admonished the community.