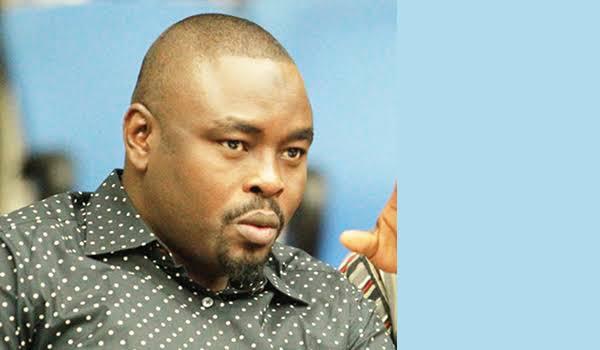 CHRICED Executive Director, Comrade Dr. Ibrahim M. Zikirullahi in a statement made available to Stallion Times said Mr. Olarenwaju Suraj who is also the Chairman of Civil Society Network Against Corruption (CSNAC), has been the leading voice in the quest to ensure accountability and justice for Nigeria with respect to the massive bribery, which followed the sale of the controversial OPL 124 oil blocks, also known as Malabu.

In the statement, Comrade Zikirullahi allege that a former Attorney-General and Minister of Justice, Bello Adoke who has been standing trial over the issue in Nigeria and Italy was said to have petitioned the Nigeria Police alleging that Suraj was part of those who forged documents against him (Adoke) while the case was going on in a Milan, Italy court.

“For us, the case is a clear example of powerful, influential and connected members of the society using institutions of the state to harass and oppress those who dare to question their actions.

“It is disconcerting that the Nigeria Police is already creating the impression that Mr. Suraj is guilty, even without any exhaustive investigation of the case.

“It is therefore condemnable that the Nigeria Police is not acting as an impartial and dispassionate investigator in the matter, but appears to be doing the bidding of an interested party” the statement said.

CHRICED also finds it unacceptable that the Nigeria Police is not concerned about the real issues around how Nigeria was ripped off with respect to the Malabu deal.

“As the lead institution for law enforcement, we believe the Nigeria Police, alongside sister anti-corruption agencies should be interested in what happened to the $1.1 billion which was paid into an Escrow Account of Nigeria, but was said to have been paid as bribes to top officials of the then government of Goodluck Jonathan.

“A patriotic police force should be interested in bringing to book those who fleeced the country, instead of joining to persecute a courageous citizen who has been campaigning for justice, CHRICED asserts.

It therefore calls on the Nigeria Police to tender unreserved apology to Mr. Olarenwaju Suraj; and to stop creating the impression that Nigeria is a country where law enforcement institutions collude with the corrupt and powerful, to suppress the voices of citizens who kick against their actions.

“We call for the harassment and intimidation of Mr. Suraj to stop forthwith, as this is clearly a case of corruption fighting back,” the statement added.

CHRICED also calls on a broad spectrum of civil society groups to speak up to condemn the attempt to muzzle Mr. Suraj, saying It is Olarenwaju Suraj being harassed today; it could be any other civil society leader tomorrow, if everyone remains silent in the face of state-sanctioned tyranny and oppression.

Ramadan Amidst Gasping for Survival