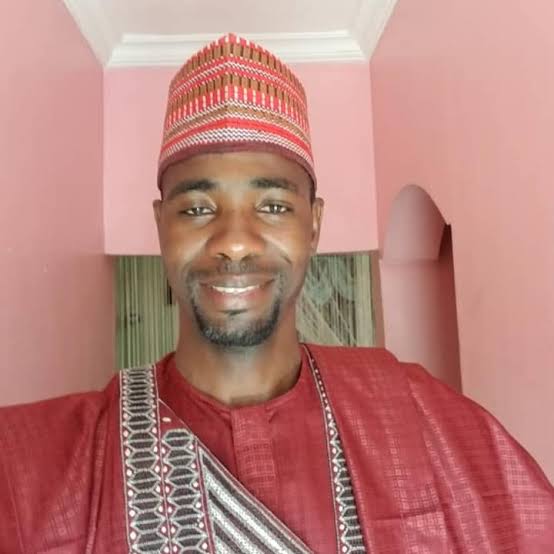 The crisis which led to the cancelation and postponing of PDP north west congresses, shows clearly that the party is not yet ready to unsit APC comes 2023.

The blame should go straight to PDP, because no sensible party will allow saboteurs to scuttle its planned zonal congresses for the selfish interest of some of its members and go scot-free.

It is a known fact, these unscrupulous elements engaged in anti-party activities in 2019 general election and are still dining with the ruling party, who always uses them to destabilize PDP success in all elections and later pay them.

As I write this piece, their children and political boys are holding positions of commissioner and MD in Kano APC government which was given to them as a payoff for voting APC.

These same miscreants are now being used by their usual pay masters and other forces within PDP who are not comfortable with the zoning arrangement because they think it will favour Sen. Kwankwaso.

If PDP is serious in its dream of bouncing back to power, it should be careful with numbers, and when it comes to numbers, Kwankwaso and his Kwankwasiyya movement deserve a treatment better than the one they are enjoying now.

Since the party’s stalwarts in the zone ceded the Chairman position to Kano, then Kwankwaso as the party’s leader in Kano, should be allowed to nominate candidate for that position as granted by other stalwarts in their respective states. Anything short of this, means either PDP didn’t learn from their mistakes or it is just wasting their supporter’s time.