The Real Herdsmen, Bandits and Insurgents 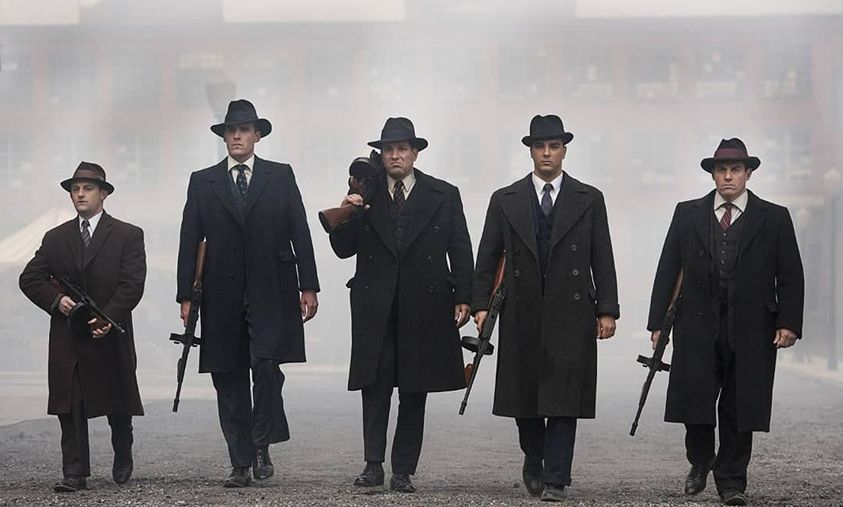 After 60 years of national independence, actual progress and sustainable development has been a mirage in Nigeria. Neo-colonialism means indirect hegemonic control of former colonies or developing countries by former European colonizers and Western powers. Meanwhile, globalization is the integration of the international economy marked by free trade, free flow of capital, and the exploitation of cheaper foreign labour and raw material markets.

Nigeria is not an arm manufacturing nation. Agreed we have our differences. But we prefer to settle them by argument or complain. But what to do when there is an influx of arms to keep us too busy for us not to reach our full potential as a nation?

Insecurity stagnates the economy which in turn makes us more dependent on foreign goods, services and aid. Our best brains migrate abroad and precious Forex is spent to import weaponry to fight that same insecurity. This is a vicious circle and an international scam.

Each time we begin get it right something comes up. During the First Republic the regions were doing greatly then came some gunslingers. Then came the Second Republic – Ajaokuta with steel rolling mills in Jos, Katsina and Aladja and many more including Green Revolution. Then kaput. Nigeria was so safe that our troops were keeping the peace in Liberia, Sierra Leone and Somalia. Now look at us.

Mere pawns on an international chess board!

“Africa is a paradox which illustrates and highlights neo-colonialism. Her earth is rich, the products that come from above and below its soil continue to enrich, not Africans predominantly, but groups and individuals who operate to Africa’s impoverishment”. By February 24, 1966 he was removed from office by a military coup.

Murtala Mohammed of Nigeria declared on January 11, 1976 at plenary of OAU in Addis Ababa;

“Mr. Chairman, when I contemplate the evils of apartheid, my heart bleeds and I am sure the heart of every true blooded African bleeds. . . Rather than join hands with the forces fighting for self-determination and against racism and apartheid, the United States policy makers clearly decided that it was in the best interests of their country to maintain white supremacy and minority regimes in Africa. . .Africa has come of age. It’s no longer under the orbit of any extra continental power.”

No international conspiracy can succeed in Nigeria indeed Africa without local collaborators. Therefore, an intermediary elite that would further entrench division and stunt real growth must be put in place. These agents manipulate locally They in turn are manipulated internationally.

Manipulation is defined as; “essentially controlling the action of a person or group without they’re that person or group knowing the goals, purpose and method of that control and without even being aware that a form of control is being exercised on them at all.”