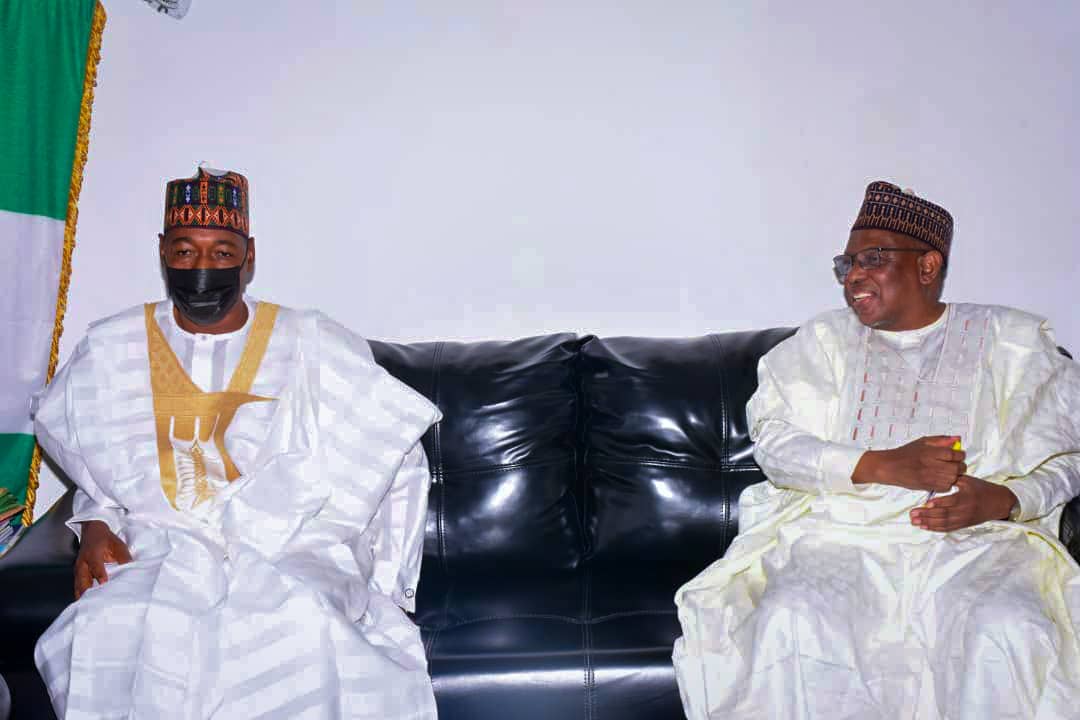 Borno State Government is always the first to release counterpart funds, which states are required as show of commitment before states can access funds from the Universal Basic Education Commission, UBEC’s executive secretary, Dr. Hamid Bobboyi has revealed.

Bobboyi stated this on Friday when he received the Governor of Borno, Professor Babagana Umara Zulum at the commission’s headquarters in Abuja.

He was speaking at an open session where journalists were allowed before the meeting continued behind closed doors.

“I have always found solace in somebody in position of authority, particularly to the level of running a state to have particular interest in education. Borno has consistently shown that over the years.” Dr. Bobboyi said.

Dr. Bobboyi expressed his delight over what he described tremendous achievements in the education sector despite all the challenges and difficulties facing Borno.

He added that cooperation with Borno while implementing interventions has always been effective.

“I find that continuity quite pleasant, where throughout the years I have spent in UBEC, Borno has never delayed in paying counterparts, infact they use to be the first with all the difficulties” Dr. Bobboyi said.

Speaking earlier, Governor Zulum gave the highlight of various collaborative projects, the Governor expressed appreciation to the commission for their support.

Journalism in a Rapidly Changing World