Political Parties Sign Peace Accord Ahead of Sokoto Council Polls 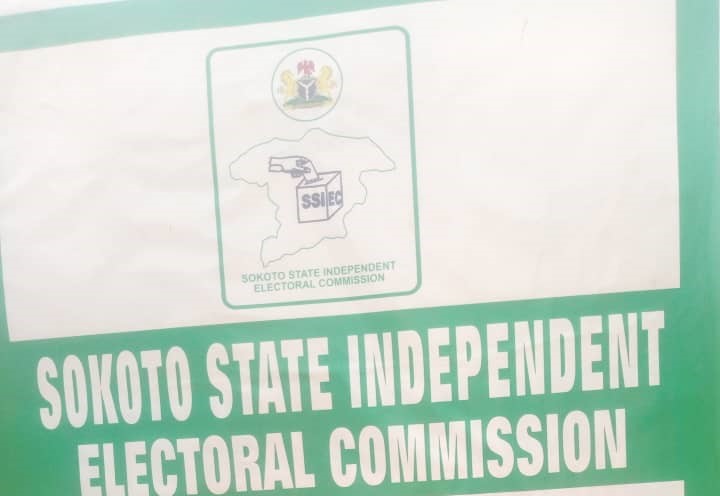 Speaking during the signing of the accord, the Chairman of the Peace Accord, Dr Namadina Abdulrahman said the aforementioned political parties have resolved to adopt the best practices for the successful conduct of the election.

“They committed themselves to refrain from making statements, pronouncement, declaration or speeches that would have potentiality to incite violence before, during and after elections,” the Peace Accord Chairman said.

The leaders of the participating political parties also during the signing of the Accord promised to commit themselves and their political parties to the monitoring and adherence of the peace accord by respected statesmen, women, traditional and religious leaders in the state.

According to the Accord chairman, the parties pledged to support all institutions of Government including SIEC and security agencies to act and be seen to act impartially.

Also, in the text of the peace accord, Dr Abdulrahman and SIEC Executive Chairman, Alhaji Aliyu Suleimn all reiterated that, the participating political parties pledged not to publicly speak out or make provocative utterances or support any acts of electoral violence whether perpetuated by their supporters or opponents.

The Accord signing was made in the presence of representatives of security agencies, the Police, the Nigeria Immigration service, Nigeria security and civil defence, the Nigeria Customs and the Department of State Security Service (DSS).

Many speakers at the events spoke on the importance and significance of conducting free, fair and credible elections at the local government level.

The secretary of the SIEC the electoral body charged political parties to abide by the rules of the game and avoid act capable of derailing the peaceful nature of the state.

Isa further called on the electorate to come out in mass to vote candidate of their choice.