Poverty and Drugs Abuse Cause Crimes 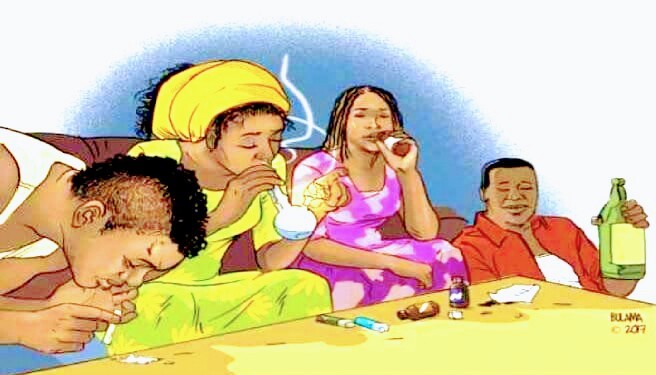 Poverty and drugs abuse affect human psychology. People get out of their senses whenever they’re intoxicated with drugs.

Drugs and substance abusers engage in illicit acts and destroy their future. There is no bright future for someone who gets out of sense for pleasure.

Poverty is the mother of social vices. The more you fight poverty, the higher the tendency of reducing crimes. In a society where there is fair play and people are busy economically, the tendency of crime is minimal.

Analytically, when people are extremely poor, they tend to be frustrated and aggressive when it reaches the peak of psychological dissatisfaction.

Though, poverty is inevitable in the society but government needs to address and assuage it to ease people’s situations. As a leader, it’s not a rocket science to minimize its degree among people for the happiness of all and sundry.