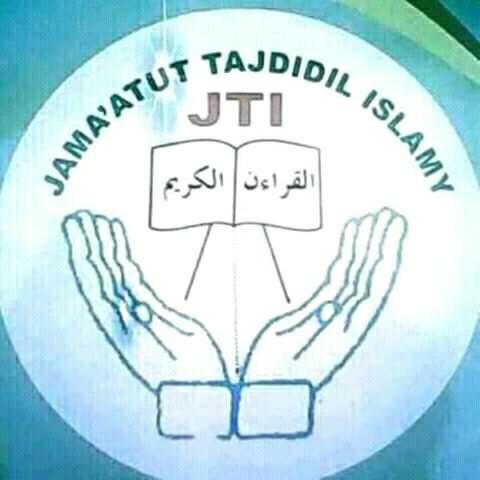 An Islamic Group known as Jamatul Tajdidul Islam (JTI) has dragged Kano state government and State Commissioner of Police to court, seeking for an order to compelling them to prosecute Shaikh Abduljabbar Nasiru Kabara on alleged blasphemy against the prophet of Islam, Muhammad (SAW).

The group filed the suit before a Kano State High Court through their counsel Barrister. Abubakar Tanko.

According to the application order filed by JTI, the group wants the court to slam the order of the mandamus on Kano Attorney General, Barrister M. A Lawan, and the State Police Commissioner, Samaila Dikko, to immediately arrest and prosecute Sheik Abduljabbar Nasiru Kabara.

JTI argued that the enormity of the allegations against Sheik Kabara is beyond Kano State Government to decide his fate alone.

The Order file number K/M 244/2021 and read by the legal counsel to JTI, Barrister Abubakar Tanko, explained that Sheik Kabara might have committed a capital offence that could only be cleared by a competent court.

The sect said: “We are instituting criminal charges against Sheik Abduljabbar Nasiru Kabara according to State Panel Code of 2020, which clearly spelt out a specific punishment for blasphemy.

“We are aware that the state government lacked the legal power to suspend or even interfere in a case of alleged blasphemy until a competent court decides other wise.”