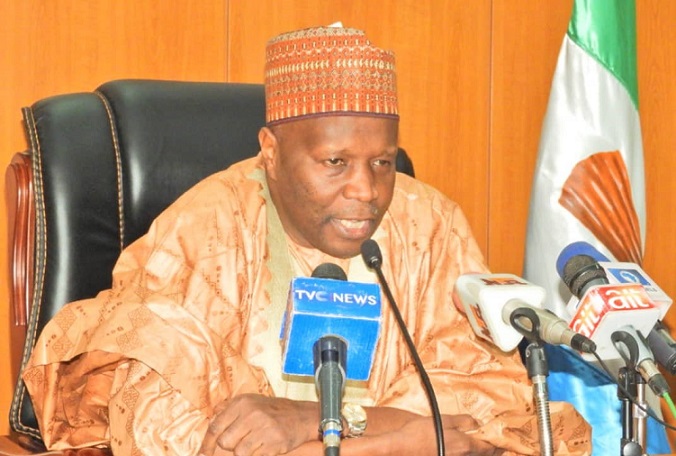 Gombe State government is set to commence the payment of another tranche of outstanding gratuity to retired civil servants in the state.

The Director-General, Media and Public Affairs to the state government, Ismaila Misili, in a signed noted that this followed the release of N775 million by Governor Muhammadu Inuwa Yahaya for the payment of the retirees’ benefits.

He said sequel to the governor’s directives, the committee set up by the governor to verify and ascertain the correctness of outstanding gratuity owed state retirees has concluded arrangements to commence the payment and therefore requests retired state civil servants from January to December 2015, to come forward for verification and collection of their entitlements.

“The exercise, according to the chairman of the committee and State Auditor-General, Muhammad Buba Gombe will hold Monday, 15th March, 2021 at the Treasury Headquarters, Gombe by 9:00 am.

“According to the committee, life retirees are to come along with Audited Computation sheet, Bank Verification Number (BVN), Civil Service Commission (CSC) approval for retirement and Identification Card (I.D Card) while dependants of late retirees are to present Letter of Administration (from the probate Registry High Court of Justice, Gombe State), Death Certificate and Original Computation sheet”, the DG noted.