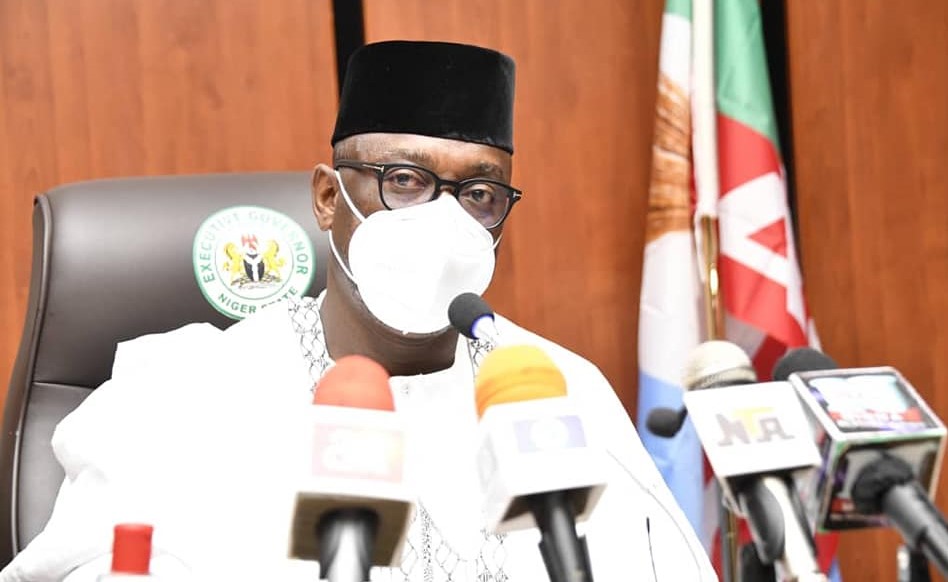 The Governor gave the directive in a State Broadcast at the Government House following the abduction of 27 students of Government Science College Kagara, some staff and members of their families.

He said all options will be implored to ensure the release of those that have been abducted, he however maintained that no ransom will be paid as it is against the policy of the state government.