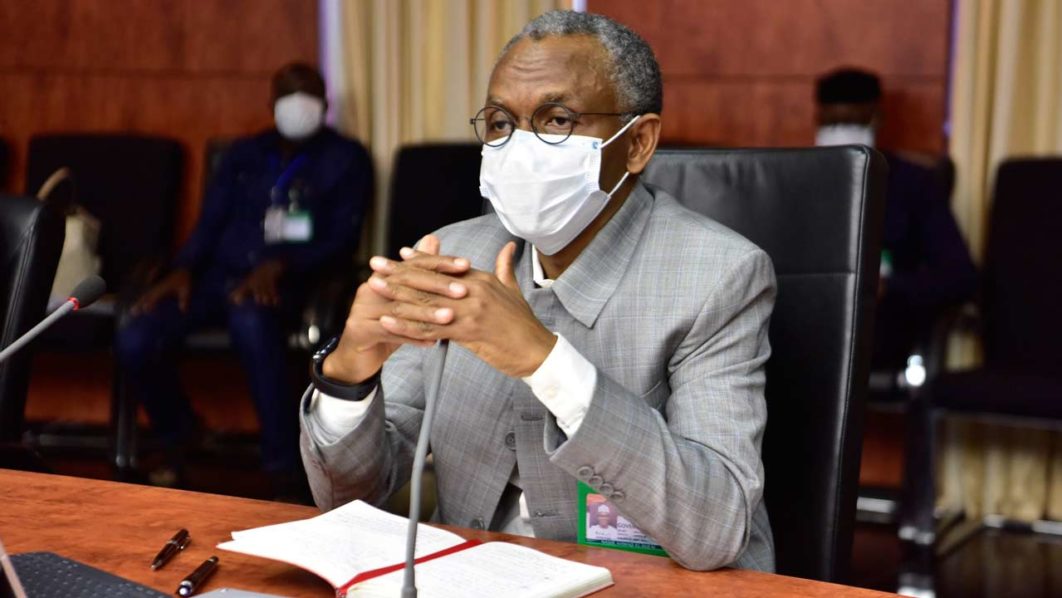 More often than not it is common place to hear people question the rationale behind or downplay the quality of non-contributory social assistance interventions such as the conditional cash transfer and school feeding programs. Many have come to see it as wasteful, a bait to cajole electorates and conduit pipe for corruption. This might not be unconnected with many of such interventions that have previously failed due to faulty policy designs, poor targeting, insufficient financing, political interference, weak data management system, and near absence of transparency and accountability in the process.

In Kaduna state such cynicism has always greeted the various Federal and State governments’ social assistance interventions. Justifiably so, because keen observers of happenings in the state would recall that at a point in time, we had a Ministry for Poverty Alleviation which was at the forefront of implementing the National Poverty Eradication Programmes (NAPEP). Despite billions of naira spent, there was little or no impact on poverty reduction. A research report on the impact of NAPEP on Poverty Reduction in Kaduna North LGA buttresses this assertion.

As stated in the report: “NAPEP has not impacted on poverty eradication in Kaduna North LGA. Besides, all poverty indicators like household income, unemployment and so on, continue to manifest with the living conditions of majority of residents of Kaduna North LGA, due to non-involvement of stakeholders and beneficiaries especially at design stages of poverty alleviation programmes, affected the success of the programmes grossly.”

Geographically situated in the north – which houses 87% of all poor in the country and the north-west accounting for almost half according to the World Bank, Kaduna state is the third most populous state in Nigeria. According to the Kaduna State General Household Survey 2017, 84.9% of residents earn less than the international poverty line of $1.90 per day (using PPP conversion to 2011 exchange rates and inflation adjustment). Furthermore, the National Bureau of Statistics (NBS) report estimated Kaduna’s $1 per day poverty rate in 2010-11 to be 61.8%, five percentage points above the national average.

In this regard, the Governor of Kaduna State, Mallam Nasir El-rufai, set-up in 2019 a State Steering Committee made up of representatives of key implementing MDAs and headed by the State Focal Person, Social Investment Program (SIP), Saude Amina Atoyebi. Not long when the committee commenced the process of developing a comprehensive policy to strengthen the social protection system that the deadly corona virus led to the lockdown of economies leading to shocks to household income and putting many families at risk. This provided an opportunity to test government’s preparedness in providing social assistance during emergencies.

This first phase of the palliative distribution exposed gaps around coordination, targeting, logistics, stakeholder’s engagement, transparency and accountability. However, the government to a large extent in the second phase seem to have adapted the lessons learnt from the first phase. Furthermore, to add to the nine local government areas already captured in the state social register, the government initiated the scale-up to the remaining fourteen, using the Community Based Targeting process – with a total of 265,625 households made up of 1,041,041 individuals captured as at January 2021.

Commendably, the Kaduna State Social Protection policy has now been approved with a comprehensive and costed implementation plan developed in line with National Strategy on Social Protection 2017. It has a vision to establish for the State, an inclusive, robust, realistic and well-coordinated Social Protection (SP) system with a floor that no citizen falls below the minimum level of social and economic wellbeing. The policy has 5 objectives and 32 measures; the objectives are categorized under social assistance, social insurance, labor market, social care outreaches, legislation, regulations and institutional rudiments.

To actualize this, the government plans to expend a total budget of N128.2 Billion spread across three years. This, it anticipates will be achieved by placing social protection on the first-line charge in the state’s budget, with a caveat for a minimum of 1% of the consolidated revenue allocated for SP yearly; setting up a Social Protection Trust Fund; creating enabling environment for Public-Private Partnership; Invest in the Informal sector pension fund; guarantee soft loans and grants from Central Bank of Nigeria(CBN), Bank of Agriculture(BOA), Bank of Industry (BOI) and  other available credit facilities.

As comprehensive as the policy seems, the concern is that of actual and effective implementation. Instances abound of policies that have been developed by the government but are at best being implemented in breach, such as the Gender Equality & Social Inclusion (GESI) policy. The steps already taken to provide a legal framework, which seeks to establish an agency, to ensure effective implementation is commendable, but is not an end in itself. As we have also come to see commissions backed by law falling short of its mandate.

To ensure that this policy does not only end up on government shelves, all hands must be on deck to ensure that the on-going strengthening social protection system in the state is consolidated and effective implementation is given priority. It is pertinent to ensure that civil society representatives are board members of the about to be established agency and trust fund. Sustained advocacy should be initiated to engender timely and adequate budget releases to social protection interventions. It is our collective responsibility to ensure that the poor and vulnerable are protected and supported to live a life of dignity.