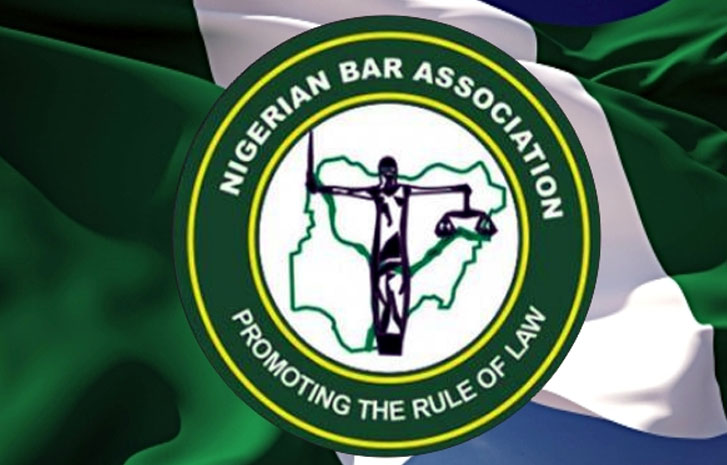 The Nigerian Bar Association (NBA), Kebbi Chapter, says it has begun a three- week boycott of all courts over extra- judicial killings and illegal activities by ‘(Yan Sakai’) in the state.

The resolution of NBA was contained in a communique co-signed by its state Chairman, Kabiru Aliyu and Secretary, Aminu Hassan, and made available to news men after their congress in Birnin Kebbi.

It explained that,” The ‘Yan Sakai’ is an armed ethnic militia in Zuru Emirate established as a vigilante group with the sole objective of curtailing the activities of bandits, abductors and cattle rustlers in the emirate.

“However, the group has no regulations to guide and control its activities, as it metamorphosed into something else thereby usurping the powers of constituted authorities by arresting, investigation, adjudicating and extra judicial executions.

“The group sits on appeal to cases already adjudicated upon by the High Court and Court of Appeal.

“Sequel to incessant complaints against activities of the group, the ‘Yan Sakai’ communicated through Zuru Emirate Council that they would abstain from interfering with administration of justice but have reneged the undertaking.”

The communique lamented that the group prevented litigants from attending courts and obeying court orders, adding that it abducted and killed witnesses all aimed at aiding land grab.

“Now, courts’ judgments, summons, warrants, and orders are no longer respected, obeyed and cannot be executed for fear of intimidation by the group.

“Based on the foregoing, the association concluded that the lives of its members, judges, judicial staff and litigants are in grave dangers as a result of the activity of ‘Yan Sakai.’

“Lawyers throughout the state will from the 3rd day of February, 2021 to 24th Feb., 2021 boycott all courts in the state for three weeks to show our dismay on the lingering issues.

“For safety reasons and in solidarity with our members in the emirate, we call on the heads of courts to shut down all courts in the state indefinitely until safety of judges, magistrates, lawyers, litigants and court staff can be guaranteed,” it said.

The communiqué also called on the Federal Government, the state government and Zuru Emirate Council to address the impasse forthwith.