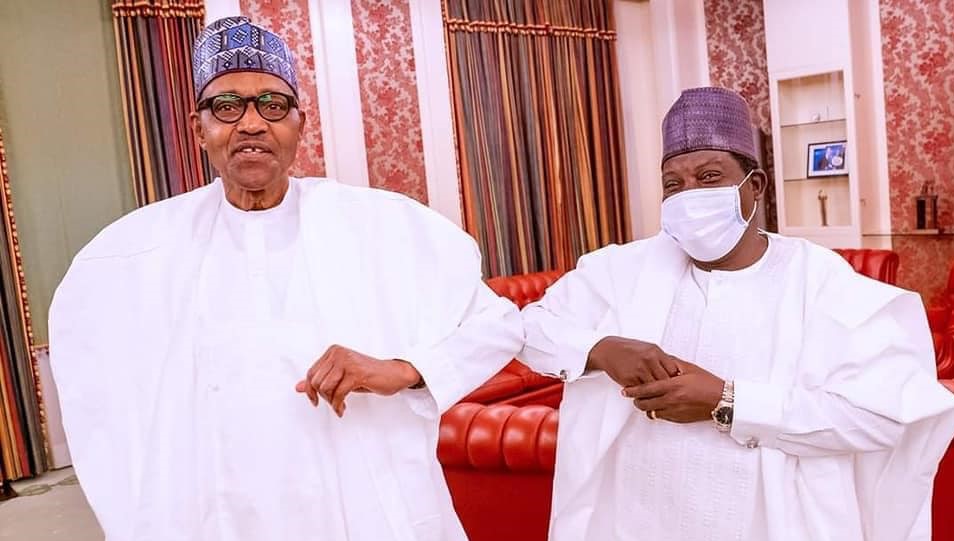 Governor Simon Bako Lalong is full of praises to President Muhammadu Buhari for his approval of the establishment of Federal Polytechnic Shendam, describing it as cheering news for citizens of the State and a catalyst for the development of the State and the nation.

According to a statement signed, Monday, by the Director of Press & Public Affairs to the Governor, Dr. Makut Simon Macham, Lalong who received a letter from the Federal Ministry of Education conveying the approval of President Buhari for the establishment of the Polytechnic, said the gesture shows the love that the President has for Plateau State and the desire to ensure the technological development of the State and nation at large.

Lalong said “the establishment of Federal Polytechnic Shendam comes at a time when we are redefining education in Plateau State and focusing on technical education to give our youths skills that can help them use their talents to create jobs and solve day-to-day problems of the society.

“We are excited that this new institution will connect seamlessly with the new Technical Schools we are building in Pankshin, Shendam and the upgrade of the Technical School in Bukuru, all meant to move our students away from education that leaves them stranded after graduation”.

In the statement, Governor Lalong also expressed delight that approval has also been given for the release of N2 Billion naira through the TETFund for the provision of core facilities towards the take-off of the school within the shortest possible time.

He promised that the Plateau State Government will play its part by giving all necessary support for the commencement of the institution, assuring the host community will also be mobilised for support and collaboration.

He also thanked the leadership and members of the National Assembly especially those representing Plateau State who pushed for the passage of the bill for the establishment of the Polytechnic.  Others are the Minister of Education Mallam Adamu Adamu, Permanent Secretary Federal Ministry of Education Arc. Sonny Echono, and all those who in various ways supported the establishment of the Polytechnic.

It will be recalled that Governor Lalong recently visited President Muhammadu Buhari to appeal to him for intervention over various issues concerning Plateau State including funding for the reconstruction of the Jos Main Market.