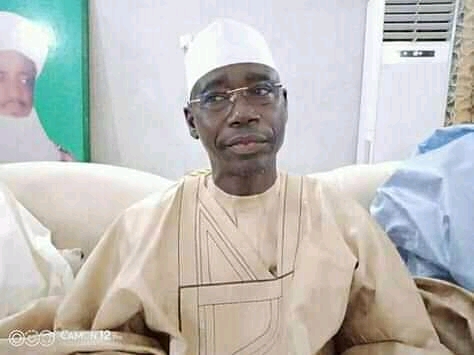 The All progressive Congress (APC) will participate and field candidates in all the 23 council areas of the state.

The State Chairman of the Party, Honourable Isah Sadiq Acida disclosed this an exclusive interview with Stallion Times in Sokoto.

He said the All progressive Congress is studying situation with regards to the forthcoming local government elections schedule for March 27th.

Acida further said the party was not comfortable with the composition of the state electoral body, according to him, they were all members of the ruling party in the state (PDP).

“how can you expect fair and credible elections when those conducting the elections belong to a ruling party in government, ” Acida queried.

“What we want is a free, fair and credible elections to hold in the state devoid of interference from those at helm of affairs.

“we have the strength and all what it takes to win elections in all parts of the state, as such we are going to field candidates and as well defend our votes, ” the Chairman stated.

“I called on supporters of the APC to be rest assured that the party will not be imposed candidates but will rather allow the best to emerge either thorough consensus, selection or party primaries, said Acida.

He said the party nomination form would be sold to all candidates wishing to partake in the elections without hindrance.

The Chairman called on the party followers to remain united as the party is getting stronger and stronger by the day despite numerous challenges.