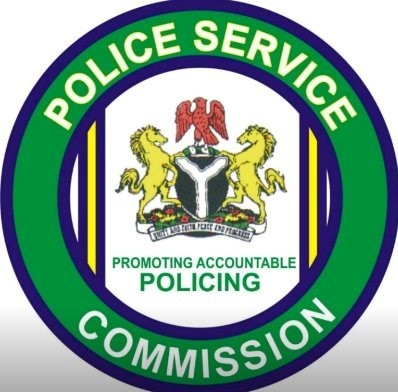 The Police Service Commission has approved the promotion of nine Commissioners of Police (CPs) to Assistant Inspector General of Police (AIGs).

The Commission also elevated nine Deputy CPs to CP and 20,356 officers who were promoted to their next ranks.

The spokesman, Police Service Commission, Ikechukwu Ani in a statement titled “PSC promotes 20,356, nine CPs to AIG and nine DCPs to CP,” said the promotion was one of the decisions of the 11th plenary meeting of the commission held in Abuja on Wednesday, and presided over by its Chairman, Musiliu Smith.

What you can do to minimize toxic effect of reactive metals