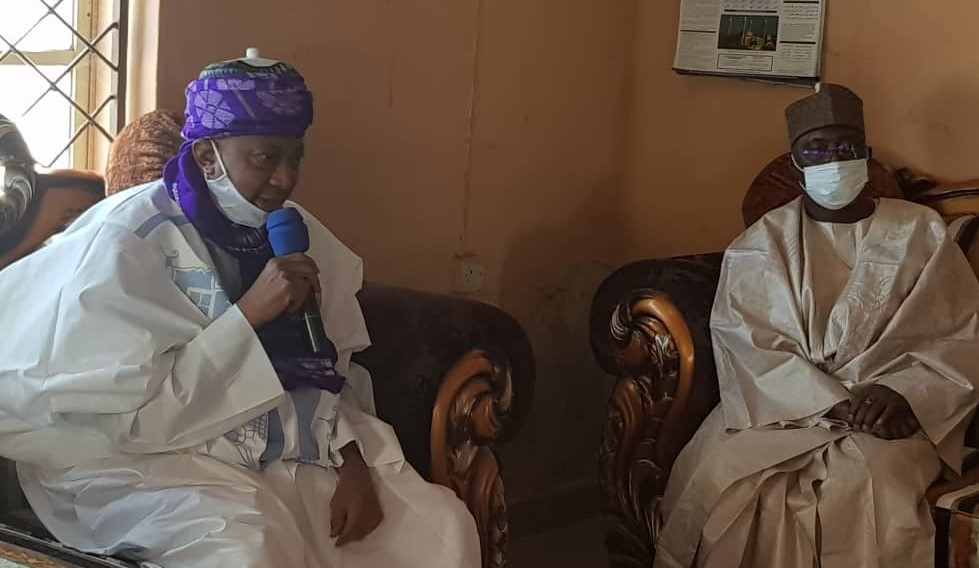 Kano state government has released N42, 504, 800 for payment of compensation to over 100 individuals in Kumbotso Local Government Area, whose farmlands were acquired for the proposed 10kw Solar Power Project by the Federal government.

The Director-General Media and Public Relations, Government House, Ameen K. Yassar in a signed statement, Friday, said the Managing Director of Kano State Investment and Properties Company Ltd. Dr. Jibrilla Muhammad made the disclosure during the commencement of the payment at the palace of the district head of the area, in Kumbotso town.

Dr. Jibrilla, who is the state government contact person for the project, stated that earlier on, meetings were held with various stakeholders even as systematic, professional assessment of the farmlands was carried out to ensure that no farm owner was short-changed, the statement said.

“The take-off of this N4 billion project is tied to payment of compensation and now that the farmers have been paid, work will commence in earnest,” it added.

Funds for the project, he explained, have already been released to the Nigeria Sovereign Investment Authority, NSIA, who have been appointed by the Federal government as the funds and Project Manager for the venture.

Dr. Jibrilla explained that the investment formula for the project is 80 percent Federal Government, 15 percent Kano state government while Kumbotso local government has 5 percent as its equity.

“I want to emphasize that the Federal government selected Kano for this project in view of the states’ importance as a commercial area and a promising industrial hub”, he maintained.

“The project will contribute immensely to stabilizing power supply which is a necessary ingredient for the prosperity of the Kumbotso Industrial layout”, Dr. Jibrilla stated.

According to the statement, Dr. Jibrilla appealed to people in the domain to cooperate maximally towards the success of the project, in view of its importance to socio-economic development.

In his remarks, the district Head of Kumbotso, Danruwatan Kano, Alhaji Ahmad Ado Bayero, described the project as a welcome development which will fast-track development of the area and provide more jobs for able bodied youth.

APC Set to Commence Registration and Revalidation Exercise in Kebbi