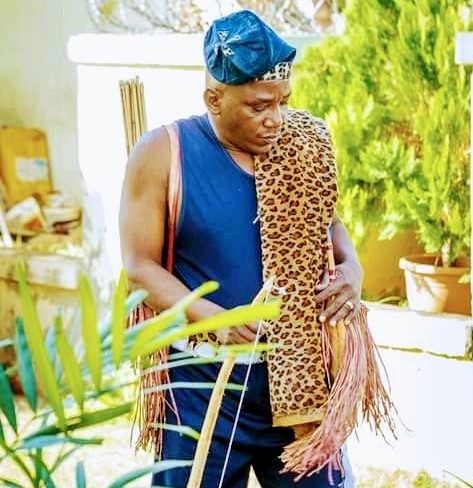 Cultural positivism often promotes peace and tranquility in a heterogeneous grandness. Maximum respect for other people’s values is central to social development.

As a person, don’t underrate somebody’s culture in favour of yours. Every culture is positive according to those whom practice it. However, failure to accommodate it, results in contradictions and antagonism.

Every society has its own peculiar culture which is generally accepted by its members. It varies from society to society. They’re not always the same. As we have different societies, the same with culture.

For instance, in Igbo communities, old men wear singlet to go out, whereas in Hausa land is contrary. Sometimes our parents are shy to remove cloth before us. That’s about values, don’t be too ethnocentric to condemn those of others. Similarly, don’t be too gynocentric to devalue yours in order to impress others.

Value your culture and respect those of others.

ABF Advocates for Sustainable Funding for Nutrition in Jigawa State