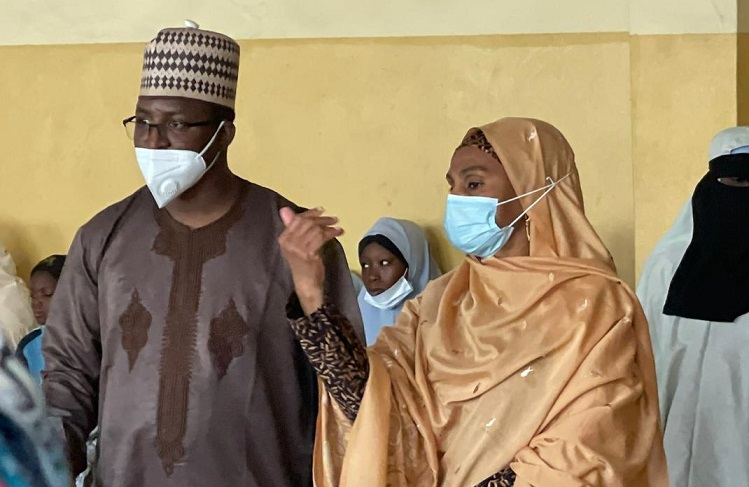 This was contained in a statement signed, Thursday, by the Public Relations Officer, Mohammad Nura Yusuf and made available to Stallion Times.

According to the statement, the Executive Secretary Kano State Contributory Healthcare Management Agency. (KSCHMA) Dr. Halima Muhammad Mijinyawa made the disclosure when she supervised the enrolment exercise of the sickle cell patients of Tarauni Local Government Area in to the scheme at Kano Dental Centre.

Dr Mijinyawa added that already Kano state govt. under the able leadership of Dr. Abdullahi Umar Ganduje released the funds for the provision of free Healthcare services to 10,000. Pregnant women and 10,000 children under five years from the poorest families across 44 LGAs.

The statement revealed that the enrolment exercise for beneficiaries began with communities from Kura and Bebeji local governments areas and will cover the whole 44 LGAs.

On his part, the Sickle Cell Trust Fund convener, Mal. Salisu Musa Muhd appreciated the effort of the Agency of including the sickle cell patients into the scheme which he described as a timely and welcome development.

Dr. Mijinyawa urged community leaders to give her agency maximum cooperation during the enrolment exercise for the benefit of their people and also to achieve universal health coverage.