APC Set to Commence Registration and Revalidation Exercise in Kebbi 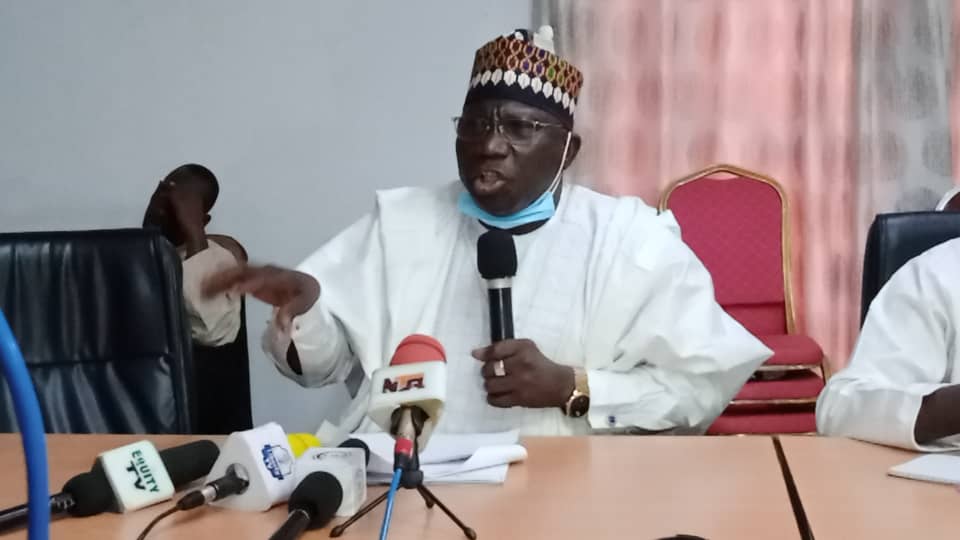 Kebbi State Chapter of the All Progressives Congress (APC), says it is ready for the commencement of the party’s registration and revalidation exercise.

This was disclosed to newsmen by the Caretaker Publicity Secretary of the Party, Alhaji Sani Dododo.

According to him a committee had already been set up, to ensure the success of the exercise which will holds nationwide.

Dododo stated that, each Polling Unit Registration Committee will have three Registration Officers, one of which must be a female, where possible.

He also added that, the Polling Unit Registration Committees are responsible for the Registration of the members.

In the same vein, they will issue registration forms and enter the details of the members.

They are also responsible for giving membership slips, while each registrant is expected to pay a yet to be fixed fees. This, Dododo explained was the globally accepted practice and it is in line with Article 9:1, Chapter 4, of the party’s constitution.

Dododo further explain that, the rationale for the payment of the fees is to make the registrants bonafide, financial and card-carrying members of the party.

He added that, the Ward Registration Supervisory Committees will each have two members, one of which must be a female, where possible. They are responsible for supervising the process and ensure that, it is effective, open and transparent at the Polling units.

Also, they will collate the completed forms from the Polling units and submit same to the local governments Registration Supervisors.

Similarly, the state Registration Supervisory Committees have seven members, including the Chairman and Secretary, as well as a female member, where possible.

Dododo stated that, the various committees were set up with a view to conduct a transparent and credible exercise, adding that “APC is the largest party in Africa and not only in Nigeria and it wants to revalidate its extant membership registers.

“This exercise is being conducted in line with the mandate given to the Buni-led National Caretaker Committee.

“We, in Kebbi State, under the indefatigable party leader, our Governor, Senator Abubakar Atiku Bagudu, will leave no stone unturned in ensuring the success of the exercise, ” Dododo further, averred.

He appealed to people especially women and youths to come out in In Mass to register with the APC.

While assuring governor Bagudu’s unwavering support to the success of the exercise, he also announced that governor Bagudu in his capacity as the chairman of All Progressive Governor’s Forum will be leading other APC governors to accompany President Muhammadu Buhari to flag off the exercise at his Daura registration ward tomorrow, Saturday.