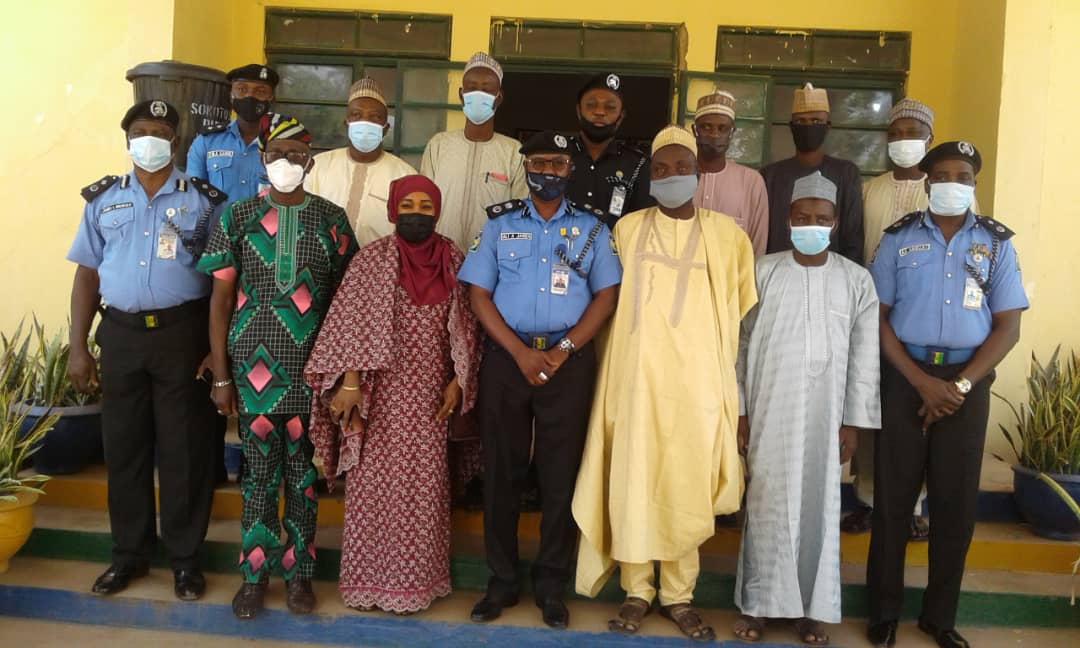 The Commissioner made the remarks when he received in audience the management of Sokoto state University under the leadership of the Vice Chancellor Professor Sani Muhammad Dan Gwaggo who were in his office for advocacy and familiarization visit.

The Commissioner expressed gratitude to the university management for the courtesy visit and assured them of the commands support and cooperation when ever the need arises.

He further assured the visiting team of his commitment to change the security narratives of sokoto state with a view to read the state of criminals and crimes related activities.

He said despite the recent security challenges facing the Northwest, Sokoto is still one of the most peaceful state in the country.

CP Janga however expressed his determination to support the University in combating crimes and other social vices in its campus.

The Commissioner however commended the university management team for being one of the first set of people to him a courtesy visit since his assumption of office.

He said the command is willing to extend its hands of support the university management whenever the need arises.

In his remarks, the Vice Chancellor of the University, professor Muhammad Dan Gwaggo said the aimed of the advocacy visit was aimed at familiarizing and soliciting for cooperation and synergy between the Command and the University community.

The Registrar of the University, Hajiya Amina Yusuf Garba who was also a member of the 42nd Executive Course at NIPSS, applauded the command for its sustained efforts towards actualizing a crime free society in Sokoto state.