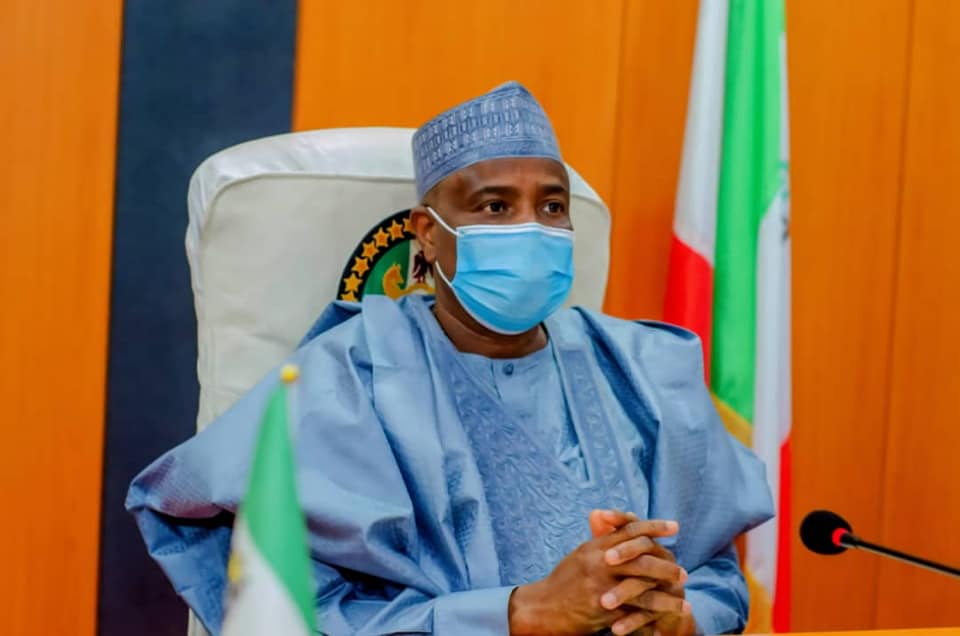 The Governor of Sokoto State, Rt. Honourable Aminu Tambuwal has on behalf of the Government and people of the state, expresses sadness and heartfelt condolences to the families and relations of fellow citizens, who died of a sickness that emerged in Helele Area of Sokoto Metropolis.

The Governor said it has come to the notice of the Government that, the strange sickness yet be ascertained claimed four lives, three in Helele Community and one on admission in the hospital.

He said Twenty-four other people are currently receiving medical attention in various health facilities in Sokoto as a result of yet to be identified sickness.

The State Government has however raised a committee of experts, headed by the State Commissioners of Health and of that Environment, with a view to investigate the emergence of the strange disease and look for cure and its prevention.

Meanwhile, the state Government has taken full responsibility for the treatment of the people undergoing medical attention as a result of the illness and wish them speedy recovery and return to their families and loved ones.

Governor Tambuwal called for calmed and, enjoins members of the public to observe the habits of sanitation and hygiene and be steadfast in supplications for Divine intervention in this challenging period.

May Allah forgive those who died as a a result of the illnesses and other natural causes, heal those afflicted and protect all from ordeals, known and unknown amin.