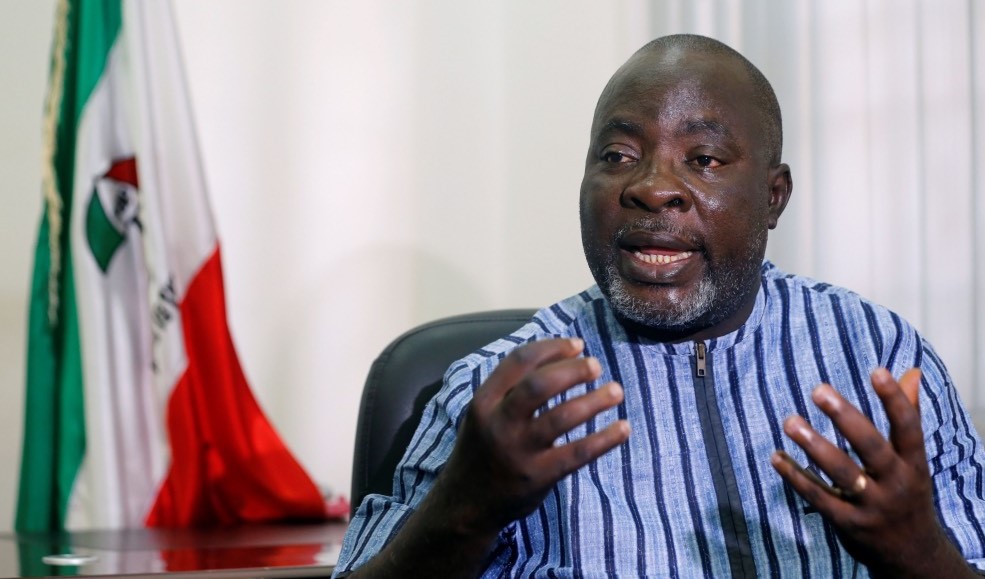 Following the acceptance of resignation, retirement and appointment of new Service Chiefs by President Muhammadu Buhari, Tuesday, the People’s Democratic Party says it came a little too late and demands probe of Gen Buratai and others.

This was contained in signed statement by the National Publicity Secretary, Kola Ologbondiyan.

The full text of the statement read:

The Peoples Democratic Party (PDP) has described the appointment of new service chiefs by President Muhammadu Buhari as rather late in the day, when much harm had already been done to our national security.

The party says the belated replacement of the outgoing wearied service chiefs, after much damage to our nation, shows President Buhari as a leader who has always refused to heed to wise counsel by well-meaning Nigerians but continually leads our country to a dire strait.

Such unpatriotic, self-conceited and narrow-minded approach to leadership is responsible for the escalated insecurity and avoidable loss of lives; economic recession with excruciating hardship as well as widened divisions in our land under Buhari’s watch.

If Mr. President had acted when our party and other well-meaning Nigerians including the two chambers of the National Assembly impressed upon him to do so, the security situation in the country would not have degenerated to this abysmal level.

We hope President Buhari uses this as a turning point to learn to listen to wise counsel and not always set our nation on the path of destruction before acting.

Nevertheless, our party expresses hope that the new service chiefs will brace up to the challenges of our nation and note that their appointment at this time, more than at any other point in our national history, demands a huge sense of commitment, responsibility and determination to secure our nation and restore peace, order and national cohesiveness in our polity.

Our party urges the new service chiefs to take urgent steps to restore professionalism, boost the morale of our troops and ensure not to fall into the indolence, corruption, recklessness, abuse of process and partisanship that characterized the tenure of the last service chiefs.

The new commanders must note that Nigerians are looking up to them as professionals to remove terrorists, bandits and other outlaws ravaging our nation from our landscape.

Furthermore, the PDP demands an immediate inquest into the tenure of the last service chiefs to unravel the circumstances behind the security lapses and compromises as well as accusation of involvement in the alleged looting of funds meant for the equipping and welfare of our troops in the front.

Our party insists that such must be the sure step towards sanitizing the security architecture as well as lifting the morale of those in the front lines risking their lives for the security of our nation.