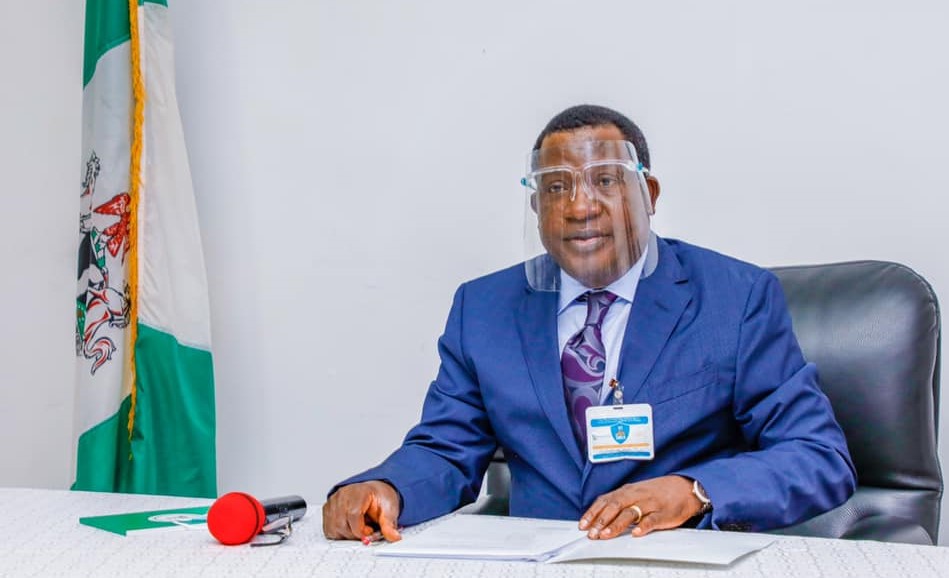 Following the challenges faced by citizens of Plateau State in enrolling for the National Identity Number (NIN) as a result of few enrolment centres, Plateau State Governor Simon Bako Lalong has secured the licensing of Plateau State as a service provider for the enrolment of Nigerians residing in the State.

The Director of Press & Public Affairs, Office of the governor, Dr. Makut Simon Macham said the approval which was conveyed to the Governor by the Minister of Communications and Digital Economy through the Director General of the National Identity Management Commission (NIMC), Engr. Aliyu Aziz, indicates that the Plateau State Government can now participate in the registration of citizens of the State into the national identity database in line with the provisions of the NIMC Act and other guidelines issued.

The licence is for one year and is subject to renewal upon satisfactory performance during the period.

Reacting to the development, Governor Lalong said he was excited that the State secured the approval which will not only reduce the hardship faced by citizens in obtaining the NIN number due to the few centres available in the State, but will also help the State ensure that all its citizens are captured into the national identity ecosystem.

The Governor said “now that Plateau State has been granted the licence to provide data capture and enrolment services for the issuance of the National Identity Number, we are going to ensure that we create centres in all the 17 Local Government Areas and other strategic towns in order to ensure seamless, quick and efficient enrollment of all our citizens and other Nigerians residing in the State”.

According to the statement, Governor Lalong has directed the Commissioner for Science and Technology to immediately work with the Plateau State Information & Communication Technology Development Agency (PICTDA) to further liaise with NIMC towards finalizing arrangements and acquiring the necessary equipment for the successful implementation of the program.

He also mandated them to ensure that arrangement for suitable facilities is made and training of requisite manpower is done in record time in order to guarantee excellence enrolment of eligible persons within the State into the Nigerian Digital Ecosystem.

Governor Lalong therefore uses the opportunity to appeal to the citizens of Plateau State to exercise more patience while the process in completed and the facilities put on ground for the commencement of the enrolment services throughout the State. He also wants them to cooperate with the officials during the exercise and provide accurate data to avoid complications afterwards.

Koluama Community in Bayelsa Laments Negligence, Calls on Oil Company to Own Up