On Eloquence, Intelligence and Oratory 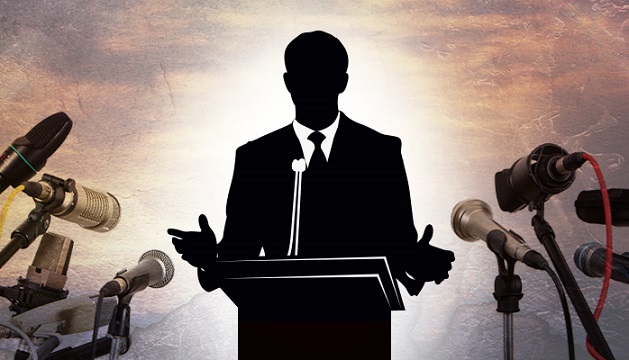 Recently, many applauded President Biden for addressing Americans in sound English. Many said he is oratory, eloquent and intelligent. Of course, he is, there is no doubt about that. However, some of my friends opined that a person who cannot express himself in good English is not intelligent, not even eloquent, let alone being oratory. I don’t agree, really. Anyone can be eloquent or oratory in any dialect one is familiar with. And anyone can be intelligent in any field one is familiar with.

Teach President Biden Yoruba for 6 years and ask him to address Yoruba for thirty minutes. He can’t be as oratory and eloquent as Babaaláwo in an Osun village who had never been to conventional school. Well, if we were to assess fish by its ability to climb a tree, it will always fail.

Oratory even in Hausa, Yoruba, Igbo etc. should still be recognised as such. Speaking good English should not be equated with sound education or being intelligent after all English is a language. Let’s start using our own dialect, we will see oratory at its highest level.

English and even Arabic languages are not our dialects, so we should not expect the perfection of Clinton and oratory of Biden or Obama for anyone of us addressing us in English. Ask any ordinary Hausaman or Yorubaman or Igboman to address you in their local dialect, you will find oratory at its excellence and perfection in its real form.

China, Malaysia, Indonesia, Japan, South Korea, UAE, and many more long ago recognised their dialects officially and you can see how scientifically advanced and technologically innovative these countries are. What’s the big deal if a Nigerian president speaks in one of the recognised local dialects to Nigerians, to be interpreted in other recognised dialects.

What if chemistry, physics, biology are taught in Hausa, Yoruba or Igbo, will the heavens fall?

If you go to China, Russia etc to work or study you must pass a test in their officially recognised local dialects. Someone narrated a story of a professor of English, who on arriving America, his English was so unintelligible (impossible to understand) by other professors of English in the university he visited that they had to get an interpreter for him, interpreting English to English, what an irony.

I also think we should have a rethink on our definition of illiterate too.

School Closure Poses Another Danger of Setback Amid Covid-19 – Ganduje

I concur with this aptly view. I believed imposing English on us as our official language is deliberate step taken to continue with their ruthless colonisation.