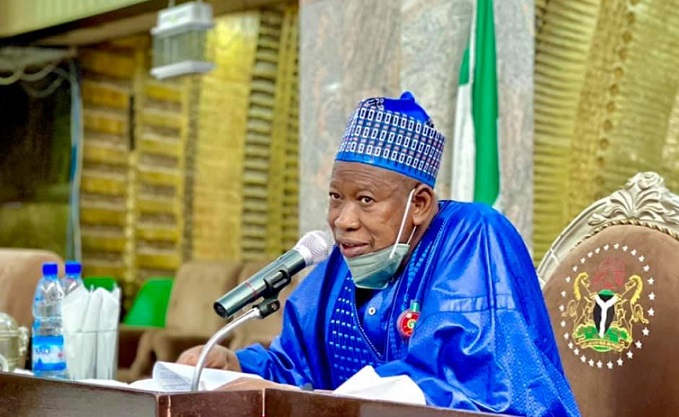 Kano state government has been commended for its continued commitments in supporting the Free Maternal, Newborn and Child Health (FMNCH) Program.

He said the commendation was made by the Director, Pharmaceutical Services of the Primary Healthcare Management Board, Pharm. Abdulazeez Musa, yesterday while making general overview on the supervision he led committee members to some hospitals to find out how best the program is being ran therein.

According to the statement, FMNCH is one of the health intervention programs run by Kano state government that provides free drugs and consumables to pregnant women, from pregnancy to birth, and to children under five years of age as well.

Pharm. Abdulazeez noted with satisfaction the unwavering stance of Governor Ganduje for ensuring the availability of the commodities in the hospitals at all times despite the negative effect of Covid-19 pandemic ravages the world economy, describing the noble feat as commendable.

The Director further said that government is expending millions of naira every month for procuring the needed drugs and consumables that will support the life of pregnant women and children under five years, noting that this shows how determined Governor Ganduje is to ensure that health of the people of the state is significantly improved.

Pharm. Abdulazeez then called on the in-charges and other custodians of the program in the hospitals to ensure judicious utilisation of the drugs as they are supplied to their facilities for dispensing to the target beneficiaries according to the formulated guidelines of the program.

He reminded them of the importance of proper documentation of the dispensed drugs, insisting that name, address and phone number of each beneficiary must be recorded, pointing out that for this to achieve there has to be synergy of duties among all the relevant units involved in the program such as pharmacy, maternity, laboratory.

He stated that whenever members of the committee go for supervision it is that very document they use to track and ascertain if the drugs are judiciously dispensed or otherwise, stressing that whoever found violating standards of the program will decisively be dealt with.

Pharm. Abdulazeez commended members of the committee for their steadfastness and untiring commitments whenever they are called upon to render one service or the other achievable to the aims and objectives of the program.

Never Underestimate the Effort of Others

On Eloquence, Intelligence and Oratory