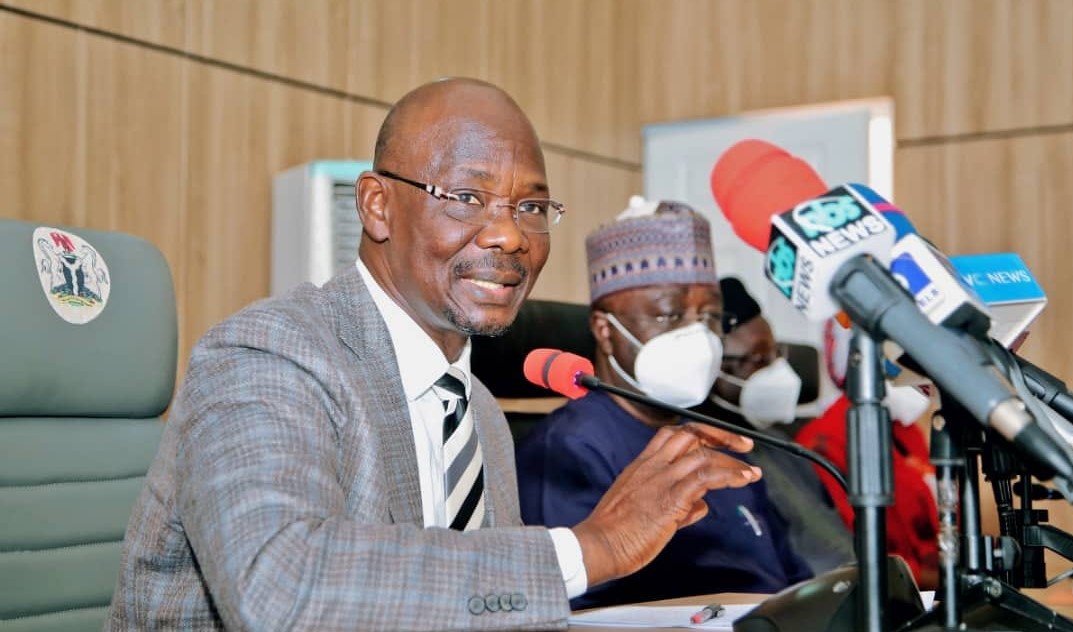 The Chief Press Secretary to the governor, Ibrahim Addra in a signed statement said the gesture is in fulfillment of the governor’s earlier promise to the organized labour on implementation of promotions and payment of the outstanding August, 2016 salary arrears.

The payment to commence in January 2021 will be in three instalments staggered between January and March 2021 as agreed with the organized labour.

Out of the total salary arrears amounting to Seven Hundred and Twenty-Six Million, Eight Hundred and Ninety-two Thousand, Five Hundred and Thirty Naira, Ninety-two Kobo only (N726, 893, 530.92), the Ministry of Education, Science and Technology (MEST) has the highest amount of N498, 845, 032.26, while the remaining Ministries, Departments and Agencies (MDAs) have N228, 048, 498.66.

The payment of arrears to be made in cash is scheduled as follows;

The Sule-led administration will continue to honour its agreements, while placing priority on welfare and development of its work force for better Nasarawa state.