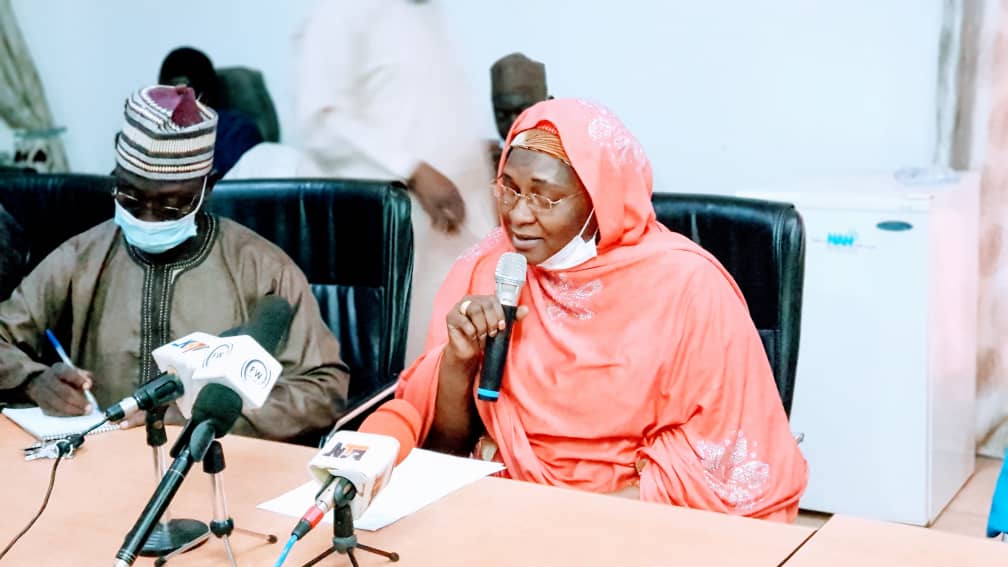 Kebbi State Ministry of Women Affairs and Social Development is set to expend over four hundred and sixty-four million naira on the execution of constituency projects throughout the state.

The amount is part of the two point four billion naira released by Governor Abubakar Atiku Bagudu for that purpose.

The Permanent Secretary, Ministry of Women Affairs and Social Development, Hajiya Aisha Mohammed Maikurata announced this at a news briefing in Birnin Kebbi.

She said those to benefit from the projects include farmers, orphans, youth, vulnerable women as well as economic empowerment in eleven local government areas.

The release of two point four billion naira for constituency projects is in consonance with the aspirations of Governor Abubakar Atiku Bagudu to uplifting the populace out of poverty.