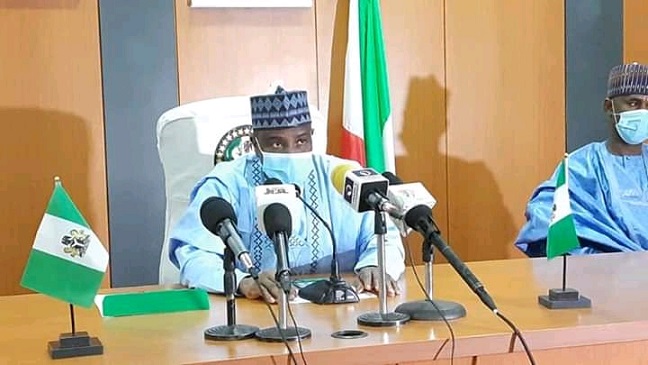 Governor Tambuwal increased the number of the committee under the leadership of the state Deputy Governor honourable Manir Muhammad Dan’Iya.

Those added are, the Permanent Secretary, the state Ministry of Home Affairs, the Director General of the State Emergency Management Agency (SEMA) representatives of the state Ministry of Justice, the Nigerian Police, the Department for Star Service (DSS), and that of the coalition of Non-Governmental Organizations (NGOs).

The committee’s terms of reference are: to ascertain the remote and immediate causes of the inferno, assess the extent of the damages wrought by the incident, recommend compensation for those who lost their property; and, make recommendations on how to forestall future occurrence and any other recommendations that the committee deems fit as important in improving the general condition of the market.

Governor Tambuwal charged the committee to worked diligently and gave them one week to submit their report.

Meanwhile, the committee immediately swung into action after their inauguration following a meeting at the instance of Chairman, the Deputy Governor.