Only People Can Make Development Happen 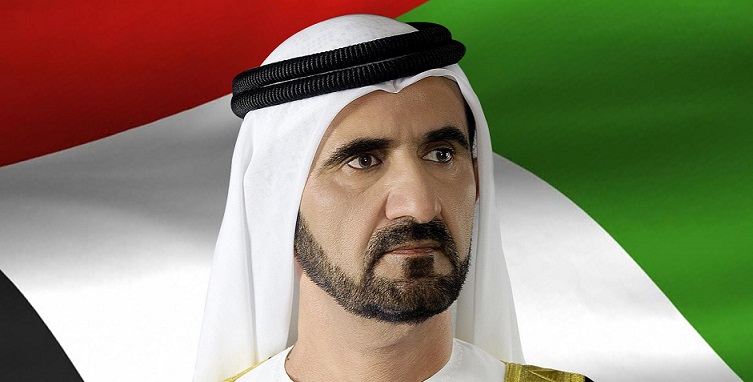 Dubai discovered oil in 1958, got its independence in 1971; today, it is among the best in the world.

Dubai as a country under United Arab Emirates has been a new world for business and tourism. What happens to other countries that constitute “Third world”?

Those who believe in dependency will say that, we must copy American and European democracy or model before we develop. Especially if you read scholars of comparative studies like S.P Fukuyama. Read his book “The end of history and the last man”

Meanwhile, if you follow the scholars who go against dependency on the west, they will tell you that the reason for our underdevelopment is our mutual dependency on Europe and America. Like Gunda Frank and Walter Rodney.

As for me, whether we Africanise or Nigerianise our solutions or our National problems, it doesn’t count if we don’t have attitudinal change. There is need for adequate restructuring and mobilisation, equal access to opportunity and mutual respect for one another. We are going nowhere with our present political culture.

Imagine a country like Dubai that got water as the only tangible National resource for development before discovering oil subsequently. Then, the size of the water was not enough for self-sufficiency. But, due to right attitudes, the expansion of water using domestic construction companies led to realisation of oil.

God rewards efforts, sometimes you realise your big ambitions when you use the available opportunity you have. Life is never a dream, it is accompanied by patience, extra efforts, Ideology, right attitudes and mobilisation before it materialises.

“Like a gazelle that wakes up every morning, knowing that he must outrun the fastest lion to survive or starve. With each day in Africa, man has to run faster than others to survive.” Ibn Rashid Al Makhtoum in the book titled “My Vision”

Northern Nigeria and the Inevitable Transition