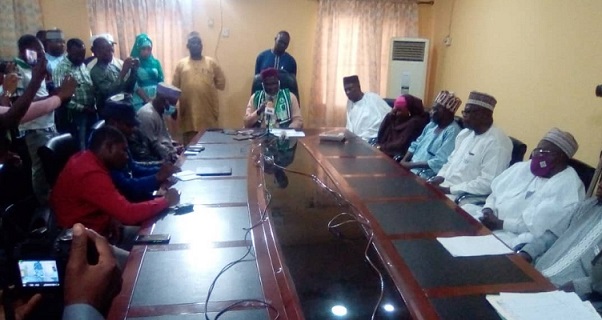 The APC has also won all the 484 wards of councillors across the local governments.