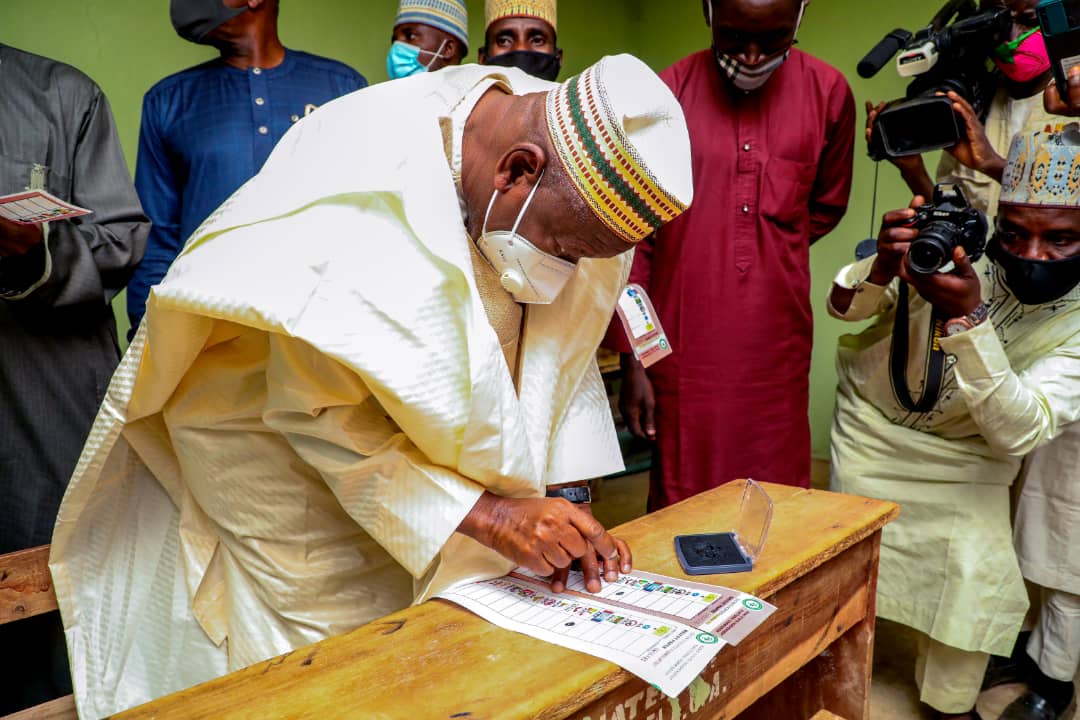 The Chief Press Secretary in a signed statement, Saturday, said immediately after the Governor casts his vote, he expressed his appreciation over the way voters conduct themselves at polling stations, appreciating that, “You can see how people came out, they are voting and the voting is peaceful.

Explaining further that, “That is why we decided to hold this election. You can see that people are willing and are voting without any intimidation or harassment. They are voting the people they like.”

Constituency Project: Bagudu Approved the Release of 2.4b Naira