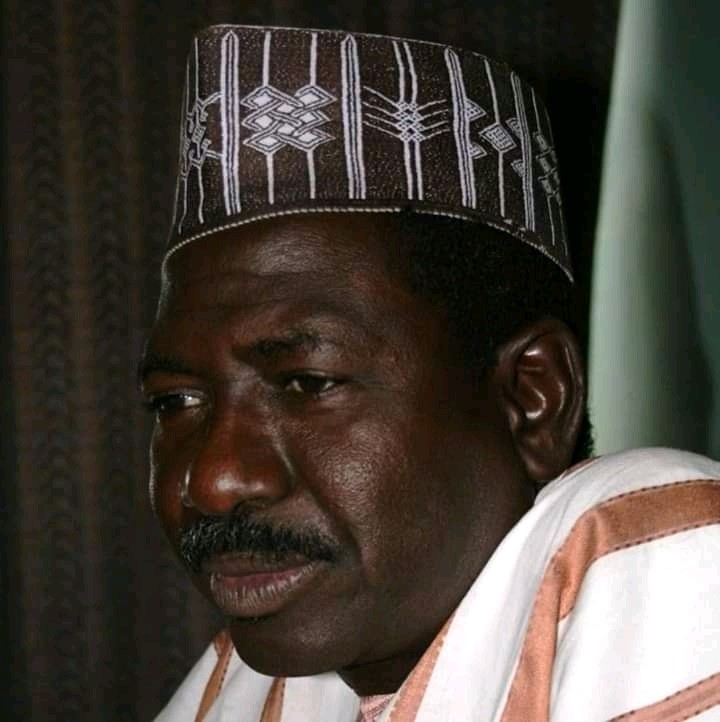 Governor Aminu Waziri Tambuwal of Sokoto State was among dignitaries who witnessed the funeral of one the state’s Executive Council Member, late Abdulkadir Jeli Abubakar.

Late Alhaji Abdulkadir Jeli Abubakar III, was the erstwhile Commissioner for Home Affairs; he died after a protracted illness at the age of 64.

A son of the late Sultan of Sokoto, Abubakar III and junior brother to the current Sultan of Sokoto, the deceased who was a Commissioner for Information and National Orientation, in the state is survived by two wives, many children and grand children.

He has since being buried according to Islamic rites.